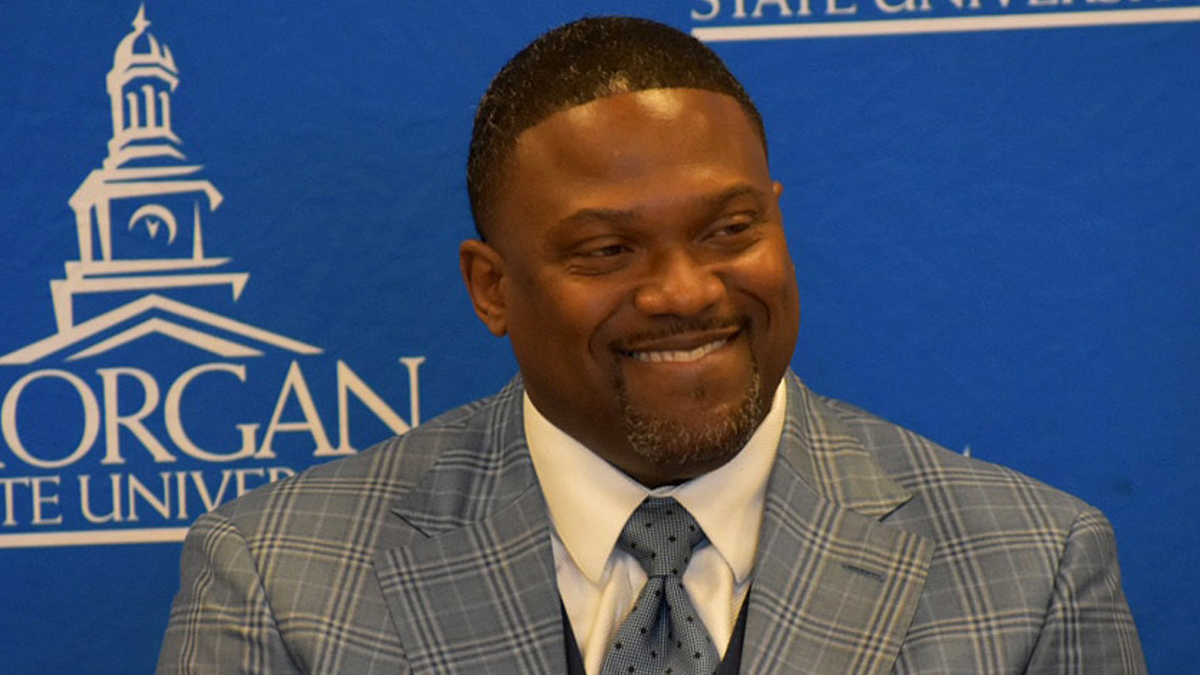 The MEAC did not like the suggestion by Deion Sanders that it fold up and join the SWAC. But Tyrone Wheatley sees some merit in it.

Deion Sanders shook up the HBCU football world twice last weekend. The second one happened on the field as Jackson State pulled an upset over Florida A&M in the Orange Blossom Classic on Sunday. The first were his comments on merging the SWAC and MEAC conferences.

When asked about SWAC expansion during a pre-game press conference, Sanders said he would like to see the MEAC merge with the SWAC and form an SEC-like super conference.

The MEAC swiftly responded with a statement batting down the idea on Saturday. But the subject came up again on Monday morning’s MEAC media call and at least one coach saw some merit to the idea.

“Me — personally — I think it’s a great idea,” Wheatley said. “But at the end of the day, that’s not what my thought process is. That’s not my job title to think about the conferences joining together.”

Wheatley, like Deion Sanders, is a former Power Five college football star who went on to play in the NFL. He took over as Morgan State head coach in 2019 and has led the program to a 3-10 record, including a 31-0 loss to Towson on Saturday.

“When I think about the MEAC, I love this conference, I love coaching against these guys. Great group of guys, the coaches I’m talking about, that are fielding great teams that are putting guys in position to change their lives. I think it’s a great idea, but at the same time I’m worried about the MEAC, making the MEAC better by getting my team better. That’s the only way I can help the MEAC.”

The idea of the two Division I FCS conferences coming together isn’t an original one by Deion Sanders. It has been discussed countless times over the past 50 or so years since the MEAC was birthed out of the CIAA. In fact, there were discussions and an informal pact to make it happen in 1979, but it never came to fruition.

The barriers and pitfalls to such a move are numerous, but that won’t stop people from hoping, wishing and praying it will happen. Especially now that the SWAC has ballooned to 12 schools while the MEAC is down to just six football programs.