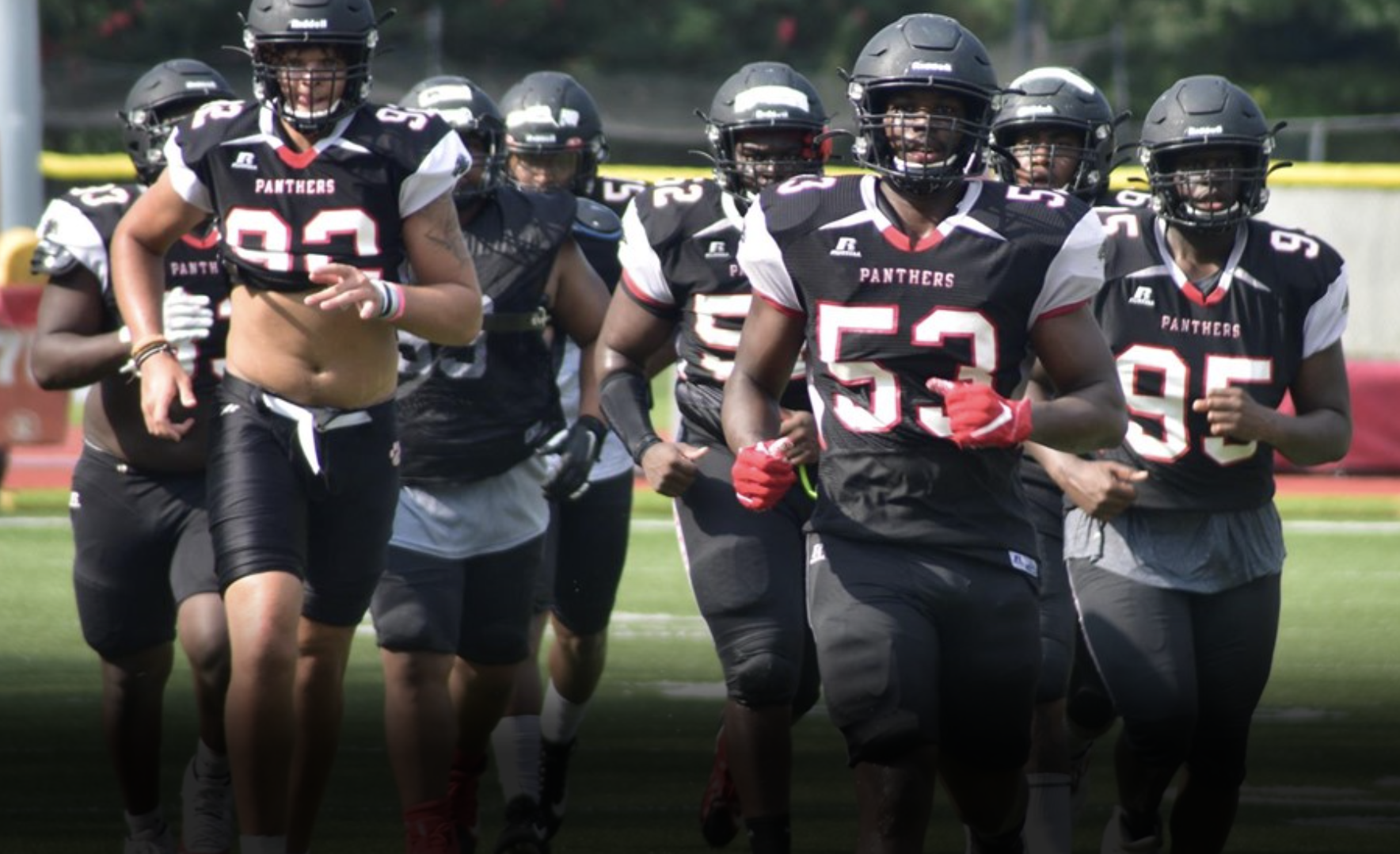 Clark Atlanta went into the CIAA territory and came out with a last-second win over Livingstone College in its opener.

After a winless 2019 season, Clark Atlanta finally got a taste of victory to start the 2021 season.

CAU defeated Livingstone 13-10 in the season opener to both teams. The win was thanks in part to two field goals from Carlos Saldana, including the game-winner with three seconds left.

Both schools’ defenses outplayed the opposing offenses for much of the game.  Livingstone opened up the scoring with a touchdown pass from Miles Hayes to Jordan McKinney. That touchdown pass a Saldana field goal for CAU was the only scoring that took place in the first half.

Penalties and turnovers also didn’t make life easier for either team; however, Livingstone’s turnovers proved to be more costly.

After leading 7-3 to end the first half, Livingstone muffed the opening kickoff to open the second half. That turnover allowed Elijah Odom to connect with Anthony Brown for a touchdown on the first play from scrimmage in the second half.

The costliest miscue came late in the game, when Livingstone defensive back James Douglas committed an unsportsmanlike penalty for kicking the ball late in the game. That penalty put Clark-Atlanta’s offense in the red zone and led to Saldana’s game-winning field goal.