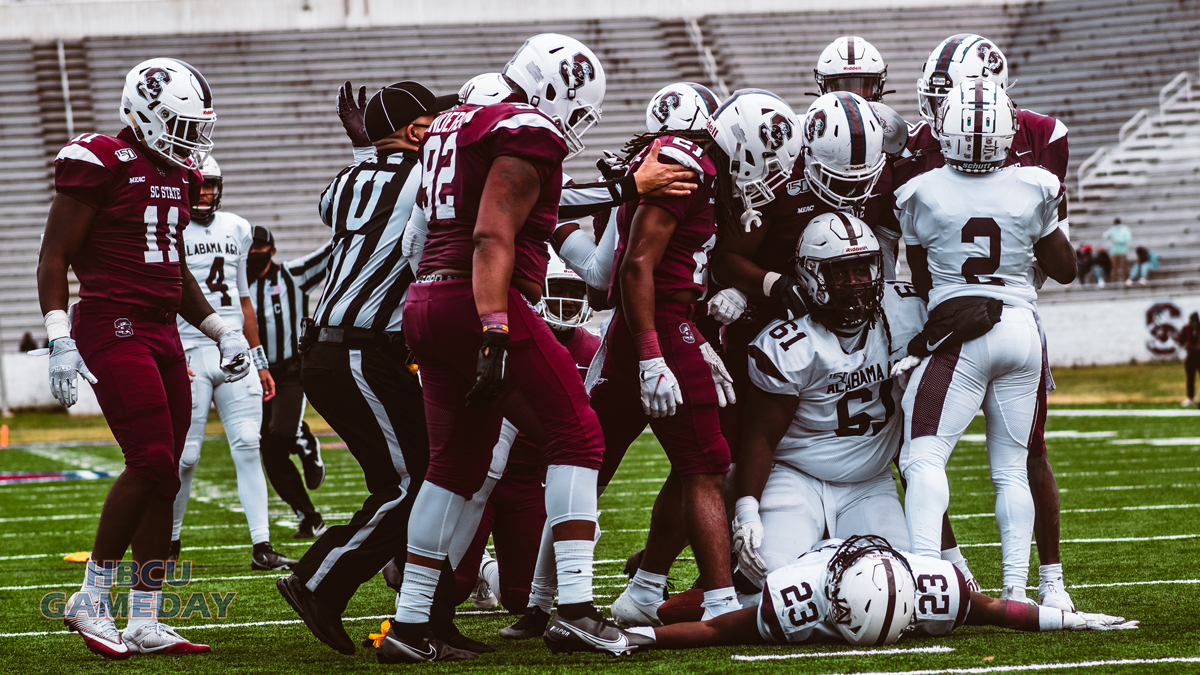 Jackson State, NCAT among HBCU underdogs in Week One

We look at the favorites and underdogs heading into Week One as HBCU football kicks off for fall 2021.

The Weekly HBCU Football Underdogs and Favorites are back.

Back in 2019 we began posting score predictions from MasseyRatings.com to get a picture of what the week in HBCU football could look like. The ratings are not generated by us (you can go here to view Massey’s rating criteria) but they do generate quite a bit of conversation.

Here’s what the lineup looks like for HBCU Football in Week One. Let us know what you think in the comments.

Bowie State has been arguably the most consistent HBCU football program of the last half-decade along with North Carolina A&T. But the back-to-back CIAA champions find themselves as underdogs to a Delaware State team that has been down for years and has struggled with CIAA teams at times in that span.

Two years ago, Virginia Union marched down to old CIAA rival Hampton’s backyard and came up with a win. But according to the Massey Ratings, VUU is the underdog once again.

SC State will travel to Normal, AL to return the trip that Alabama A&M made this spring. It is hopeful for a better result against the SWAC Champs this time around after a 31-7 loss in Orangeburg.

North Carolina A&T is set to start the Big South chapter of its history on Saturday in South Carolina. It will do so as the underdog. But the last time Furman played an HBCU, it came out on the wrong end of the scoreboard.

Easily the most-anticipated game of the weekend, Florida A&M will be a slight favorite over Deion Sanders’ new-look Jackson State game.

Jackson State, NCAT among HBCU underdogs in Week One