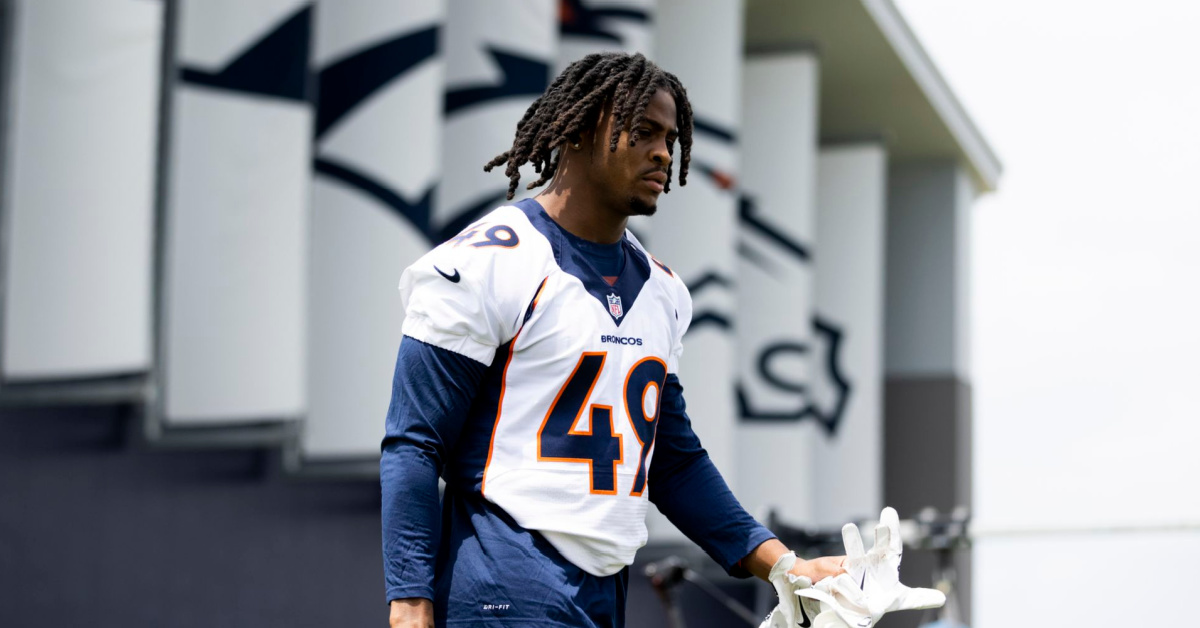 We have finally reached the NFL 53 man roster deadline and several HBCU alumni fell victim on the final day of cuts.

We have finally reached the NFL 53 man roster deadline and a few HBCU alumni fell victim on the final day of cuts.

Mac McCain signed an undrafted free agent contract with the Denver Broncos after the 2021 NFL Draft. The former NCA&T Aggie and All-MEAC defensive back was waived by the Broncos on Monday evening. The Broncos have a veteran cornerback room that they are rolling with to start the year and McCain spent a lot of pre-season injured. When healthy, McCain surely impressed and it is already being reported that the Broncos are interested in signing him to the practice squad.

Chris Rowland signed a UDFA contract with the Atlanta Falcons out of Tennessee State University after the 2020 NFL draft. The wide receiver was a return specialist for the Falcons last season but did not make the cut this year. The Falcons hired a new head coach and general manager in the offseason and new regimes typically come with a turnover in the roster.

Kion Smith signed a UDFA contract with the Atlanta Falcons out of Tennessee State University. The offensive lineman was waived on Tuesday afternoon after struggling in the Falcon’s last preseason game.

Bryan Mills signed a UDFA contract with the Seattle Seahawks after spending one season with the NCCU Eagles. The cornerback was waived by the Seahawks in early August and later signed by the New Orleans Saints. The Saints waived Mills on Tuesday afternoon in order to trim down. to their 53 man roster.

DOWN BUT NEVER OUT

NFL teams were required to release an initial 53 man roster on August 31. Players will continue to be claimed off waivers, signed, and waived throughout the season that kicks off on Thursday, Sep 9. There is still ample opportunity for each of these young players to land on a roster and make a name for themselves in the NFL.