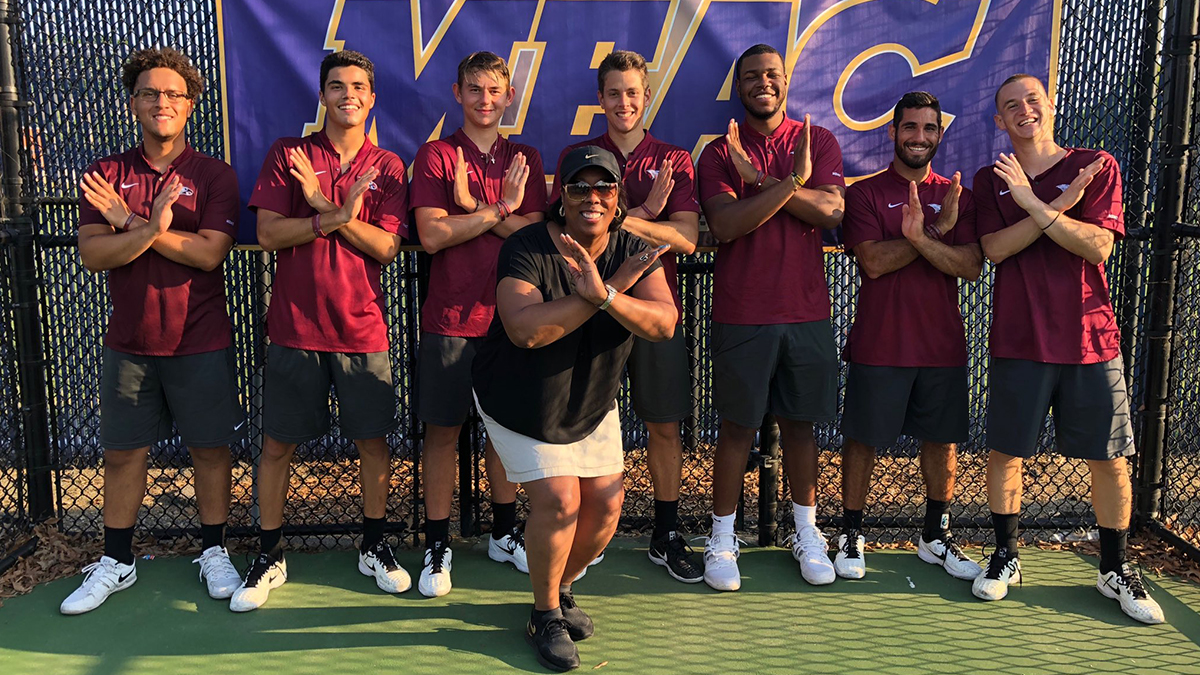 North Carolina Central is entering the market for a new Director of Athletics.

NC Central Director of Athletics, Dr. Ingrid Wicker-McCree, is stepping down at the end of the 2022 athletic year, the school announced on Thursday.

“We commend Dr. Wicker-McCree for her 13 years of service and leadership of NCCU’s Department of Athletics,” Chancellor Johnson O. Akinleye said in a statement. “She was instrumental in the transition of our Athletics Program from Division II to Division I. Ingrid will be missed and her accomplishments are greatly appreciated by our faculty, staff, coaches, student-athletes and alumni. We wish her well as she starts the next phase of her personal and professional journey.”

Wicker-McCree’s tenure has been a transformative one at North Carolina Central. Prior to taking on that role, she was a coach and a director for internal affairs. She oversaw the completion of the move from Division II to Division I after taking over the role of AD in 2008.

She went on to hire LeVelle Moton as men’s basketball coach the following year, and that move has paid off many times over. Dr. Wicker-McCree also hired a 33-year-old Jerry Mack to take over the NCCU football program. Mack helped lead NCCU to three consecutive MEAC football titles, including the outright title in 2016. Mack is now an assistant at the University of Tennessee.

NCCU says it will open a national search for a new director of athletics. Whoever it will be, they will have big shoes to fill.