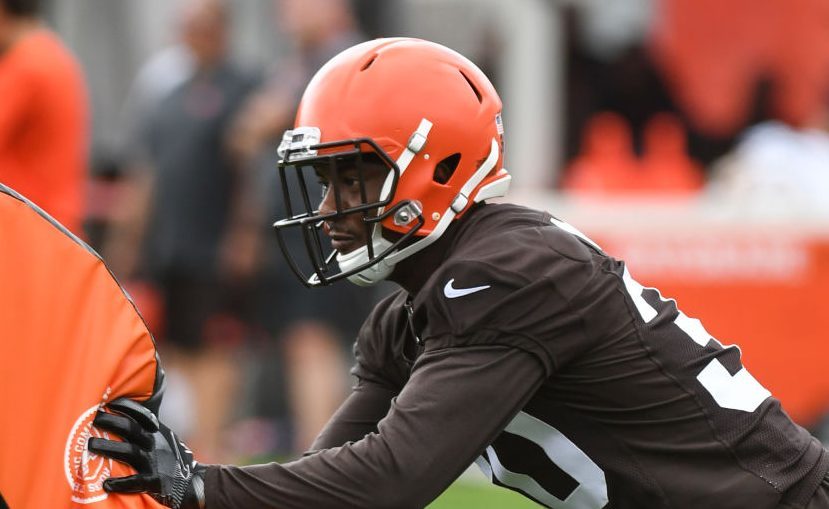 The Cleveland Browns have promoted former Grambling State standout Montrel Meander to the active 53-man roster heading into the second week of the NFL season.

Montrel Meander will get his chance to make an impression on Thursday night.

The Cleveland Browns have promoted the former Grambling State standout to the active 53-man roster heading into the second week of the NFL season.

After transferring from the University of Texas in 2016, Meander originally began his HBCU football career with the Grambling State Tigers as a wide receiver. He soon converted starting safety position as a senior in 2017, posting 49 tackles, two interceptions and two pass breakups. He helped lead GSU to a SWAC title that season.

Meander impressed the NFL scouts during his pro day and the Cleveland Browns signed him as an undrafted free agent in 2018. Meander spent the next months bouncing around a few practice squads. However, the Browns showed continued interest in Meander as they re-signed him to The Dawg Pound for the third time in December of 2019.

His promotion comes after an NFL opening week that greeted the Browns with many injuries and shattered expectations after falling 38-6 to the Baltimore Ravens. While starting linebacker Mack Wilson and fellow back Jacob Phillips are ruled out for Sunday’s home opener against the Cincinnati Bengals, Montrel Meander is looking to take advantage of the opportunity.