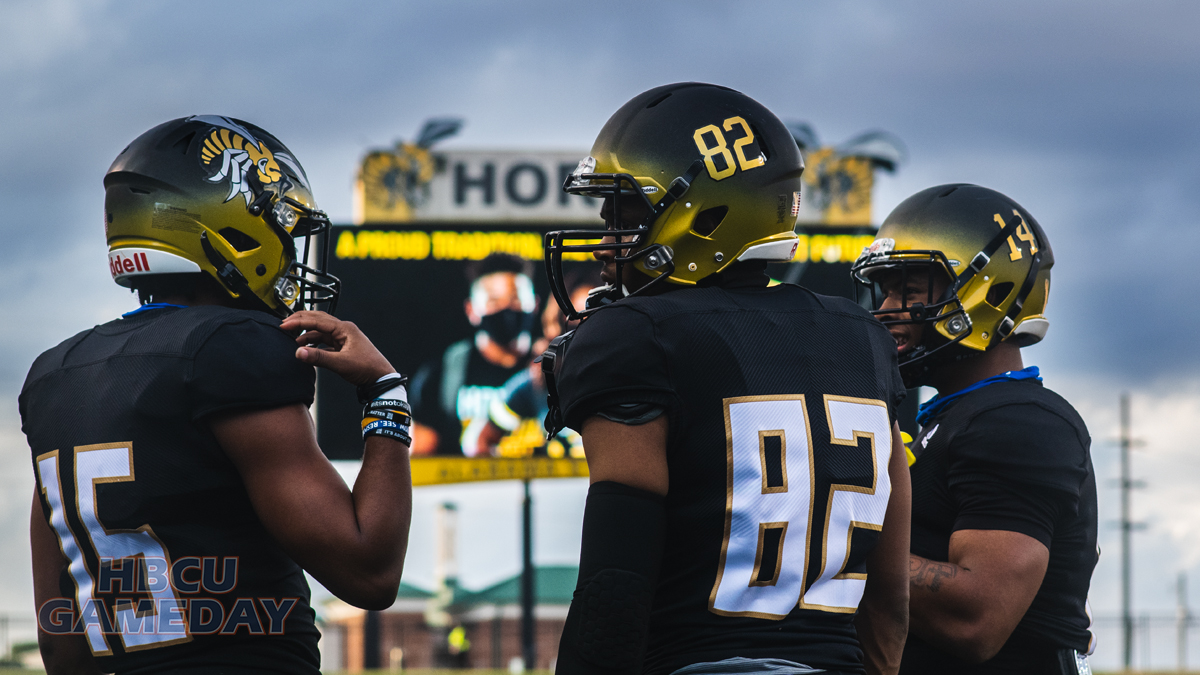 The second round of the COVID-19 Pandemic and the surging Delta variant is impacting the Red Tails and Labor Day Classic weekend in Montgomery, Alabama.

The City of Montgomery announced on Monday that it’s canceling all weekend activities at city facilities associated with the Labor Day weekend games. The actual football games will still be played. Alabama State will host Miles College on Saturday, Sept. 4 in the Labor Day Classic. ASU Stadium will operate at 50 percent capacity for all home games.

Tuskegee will take on Fort Valley State on Sunday, Sept. 5 in the Red Tails Classic at the Cramton Bowl.

The city-based its decision on what it described as the “alarming rise of COVID-19 activity in Alabama” for its decision. On the same day, the Alabama Hospital Association also announced that there were only two ICU beds available in the entire state. Baptist Health confirmed last week to WJHG-TV that its hospitals in Montgomery and Prattville were in “negative status” for ICU and hospital beds.

The events that are canceled include: