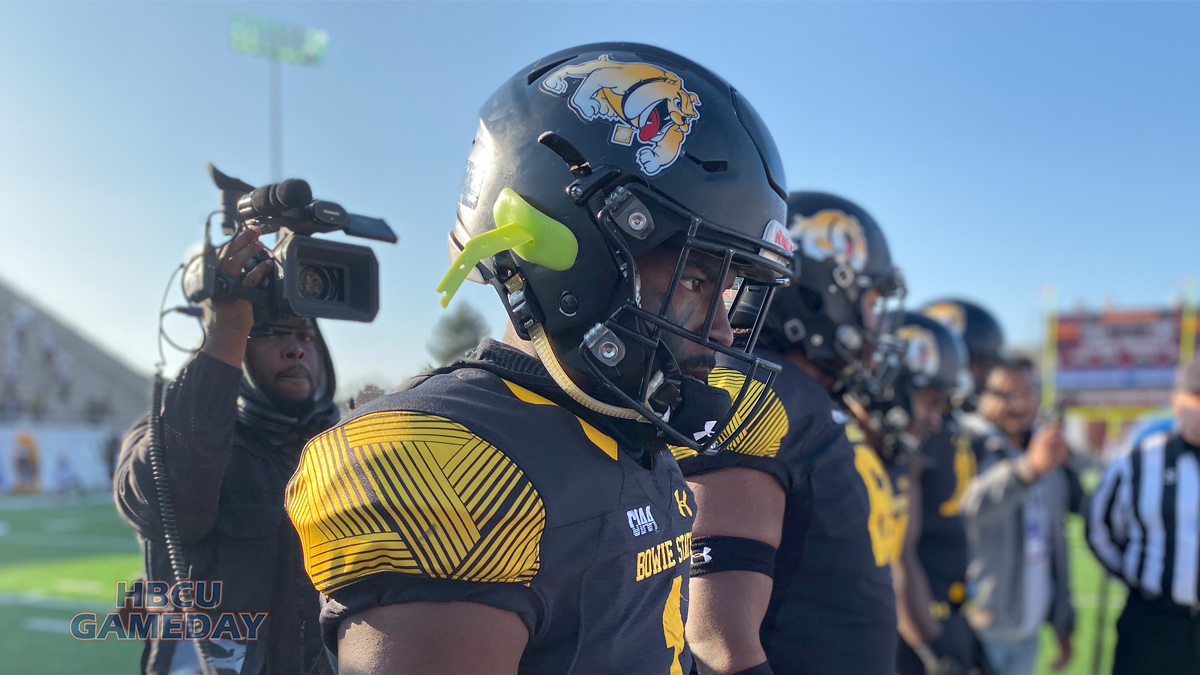 Bowie State, the back-to-back CIAA champion, is the lone HBCU ranked in the top five of the D2 AFCA poll. Several others earned consideration.

It’s been nearly two years since Bowie State football suited up, but the back-to-back CIAA champions still have the respect of the D2 football community.

BSU will enter the 2021 season ranked no. 18 overall in the American Football Coaches Association (AFCA) poll, released on Monday. It was the only HBCU picked in the top 25.

SIAC champion Miles College was among several HBCUs in the receiving votes category. Like Bowie State it repeated as conference champions in 2019.

Three other schools joined Miles in the “receiving votes category” — all from the CIAA.

Virginia Union picked up six votes. It went 7-3 in 2019 and is predicted to finish fourth in the CIAA North and fifth overall during the 2021 season.

Virginia State picked up one vote in the poll. VSU finished 8-2 overall during the 2019 season, with its only D2 loss coming to Bowie State in a matchup of nationally-ranked teams. VSU is predicted to finish third in the CIAA North and fourth overall.

Bowie State is coming off a season in which it ran through the CIAA, going unbeaten in the regular season and winning its second CIAA title in as many years. Its first loss came in the D2 playoffs, a disappointing end to a historic season.

BSU returns both the CIAA’s Offensive and Defensive Preseason Players of the year in quarterback Jarome Johnson and defensive back Demetri Morsell. It also returns HBCU Gameday/Protect Your Skull Defensive Player of The Year Josha Pryor, one of the top defensive linemen in D2 football.