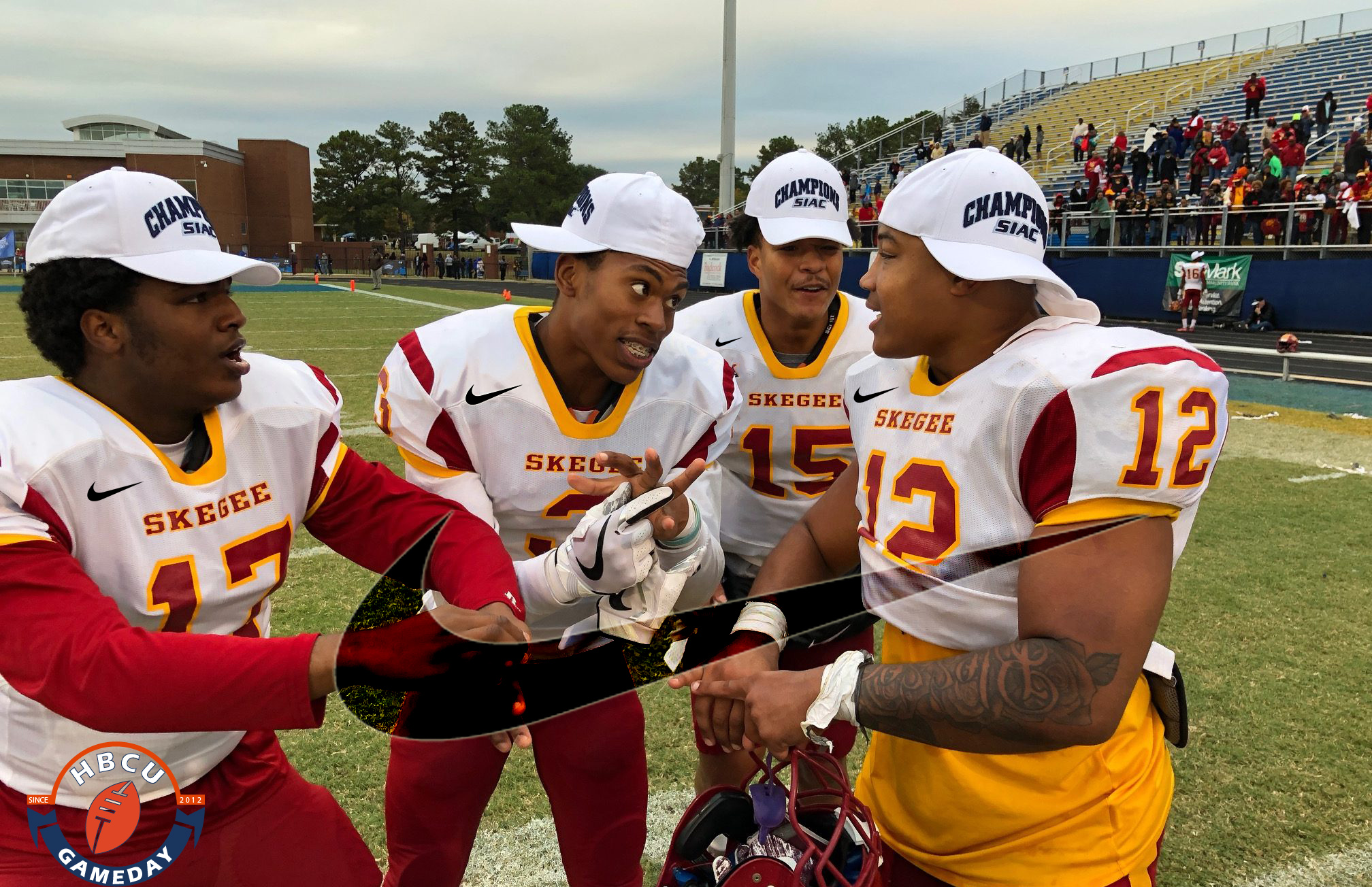 Tuskegee back in Labor Day spotlight

Tuskegee will be in Montgomery after all

When Alabama State announced that it was playing Miles College in the 2021 Labor Day Classic, the question in the air was, “what happened to Tuskegee?” Well, Tuskegee will be playing in Montgomery that weekend, but it will be against Fort Valley State instead.

It was announced Friday that Tuskegee will be a part of the Red Tails Classic, a new showcase created by ESPN Events. The Red Tails Classic will celebrate the accomplishments of the Tuskegee Airmen.  The game will kick off at 7 pm on Sunday, September 5 from the Cramton Bowl in Montgomery. The made-for-television event will feature two teams known for playing neutral site classics in the SIAC.

“I am excited about it, I think it’s a great opportunity for our players and our school,” said Willie Slater, Tuskegee athletic director and head football coach. “When the opportunity presented itself for us to play in the Red Tails Classic, I was all for it. I think it’s a real good opportunity to play on ESPN.”

Tuskegee no stranger to Classics

Tuskegee was the longtime foil to Alabama State in the Turkey Day Classic before eventually shifting its attention to the Labor Day Classic. The Golden Tigers also regularly play in the Whitewater Classic and the Tuskegee Morehouse Classic. Fort Valley State is a lock each year for the Fountain City Classic versus Albany State in Columbus, Georgia.

The Red Tails Classic will air on ESPNU and has a three year initial contract.

With the event focused on the Tuskegee program, it’s not yet known who future opponents might be. The classic has an initial three-year contract starting out. But one thing is certain, Montgomery will have more than its share of HBCU flavor on Labor Day weekend. Many families have allegiances and interests spread between the Alabama State, Miles, and Tuskegee programs.

Montgomery mayor Steven Reed doesn’t have a dog in the fight as a Morehouse alum. But he certainly appreciates the gravity of the weekend.

“Montgomery is proud to bring these unique sports experiences to Cramton Bowl.,” Mayor Reed told ESPN. “The Red Tails Classic and Montgomery Kickoff will be enjoyed by fans, families and local businesses alike, and these events will diversify our growing tourism sector.”

ESPN is also sponsoring a game at the Cramton Bowl earlier in the week pitting UAB vs Jacksonville State.

The Red Tails Classic will be the first SIAC matchup since the conference championship game on November 16, 2019. That will break a streak of 660 calendar days without football in the SIAC.

Tuskegee and Fort Valley State played one another in the SIAC Championship game in 2017. This matchup might be the most high profile game between these two since then as they bring football back to the SIAC.

Tuskegee back in Labor Day spotlight