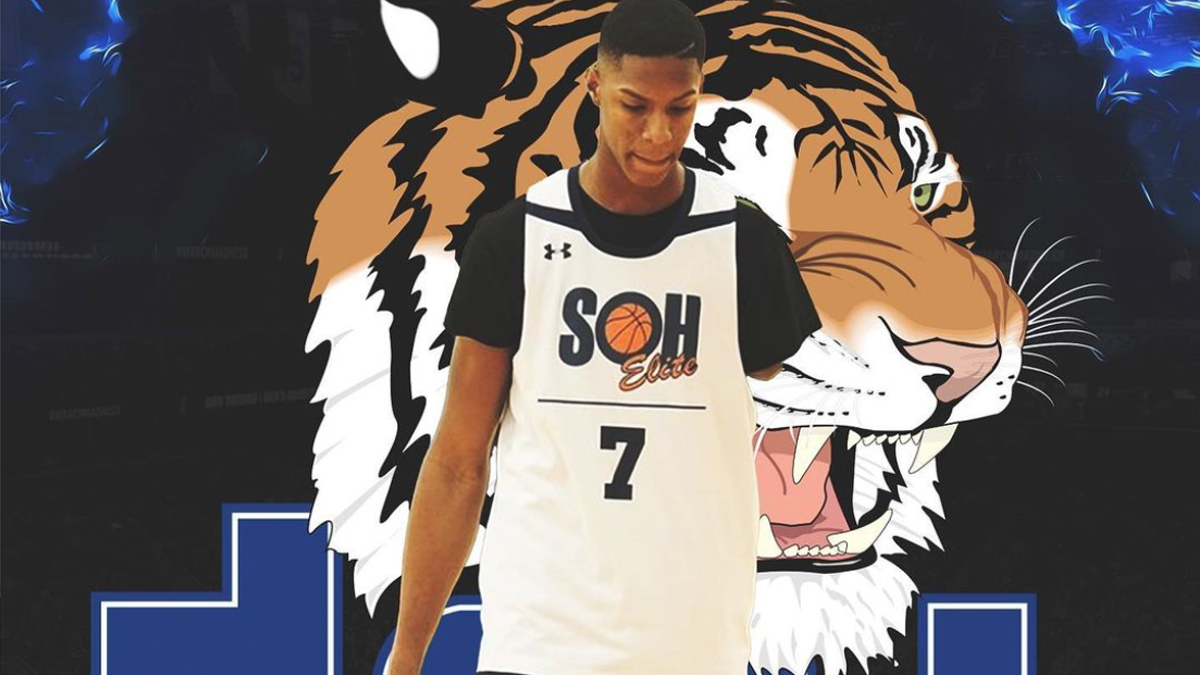 Hansel Emmanuel has gone viral for his basketball skills while playing the game with one arm. But it took an HBCU to be the first D1 school to offer him.

Hansel Emmanuel Donato Domingez has been seen all over the internet making defenders look silly at AAU tournaments. But until Thursday, he didn’t have a single Division I offer, largely due to the fact that he has just one arm.

“Blessed to receive my first D1 offer from Tennessee State University,” Enmanuel posted on his Instagram account. He has over 564k followers.

Enmanuel lost his arm at the age of six in his home country of the Dominican Republic. He was playing when a wall came down on him. His father rescued him after two hours, but he lost his left arm.

“My life fell apart when Hansel’s accident happened. I was the one with him and when they had to amputate his arm, I felt like it was all over. But God grabbed us and led us down this path,“ His father, a former pro basketball player told the Orlando Sentinel. “You remember everything [from the accident] because a blow like this is not forgotten, so quickly regardless of all that he is achieving, thanks to God,“ Donato said.

He then picked up a basketball, and the rest, as they say, is history. He recently moved to the United States on a scholarship to play basketball at Life Christian Academy in Kissamee, FL.

“My thing is to play basketball. I am not fluent in English and that makes it difficult for me to communicate with my teammates, but many of them help me and, well, we understand each other between shots to the basket,“ he said.


He’s turned heads since his arrival, doing things that many players with two arms can only dream of. He’s become a viral sensation but still had no D1 offer until TSU came along.

“It’s not about what I want to achieve or do in life, it’s what God wants from me,” he told the Orlando Sentinel.

Tennessee State basketball, which competes in the Ohio Valley Conference, made waves earlier this year when it signed three-star recruit Hercy Miller. Miller is the son of hip-hop mogul land legend Master P. It could soon have another star attraction if Hansel Emmanuel decides to head to Nashville.