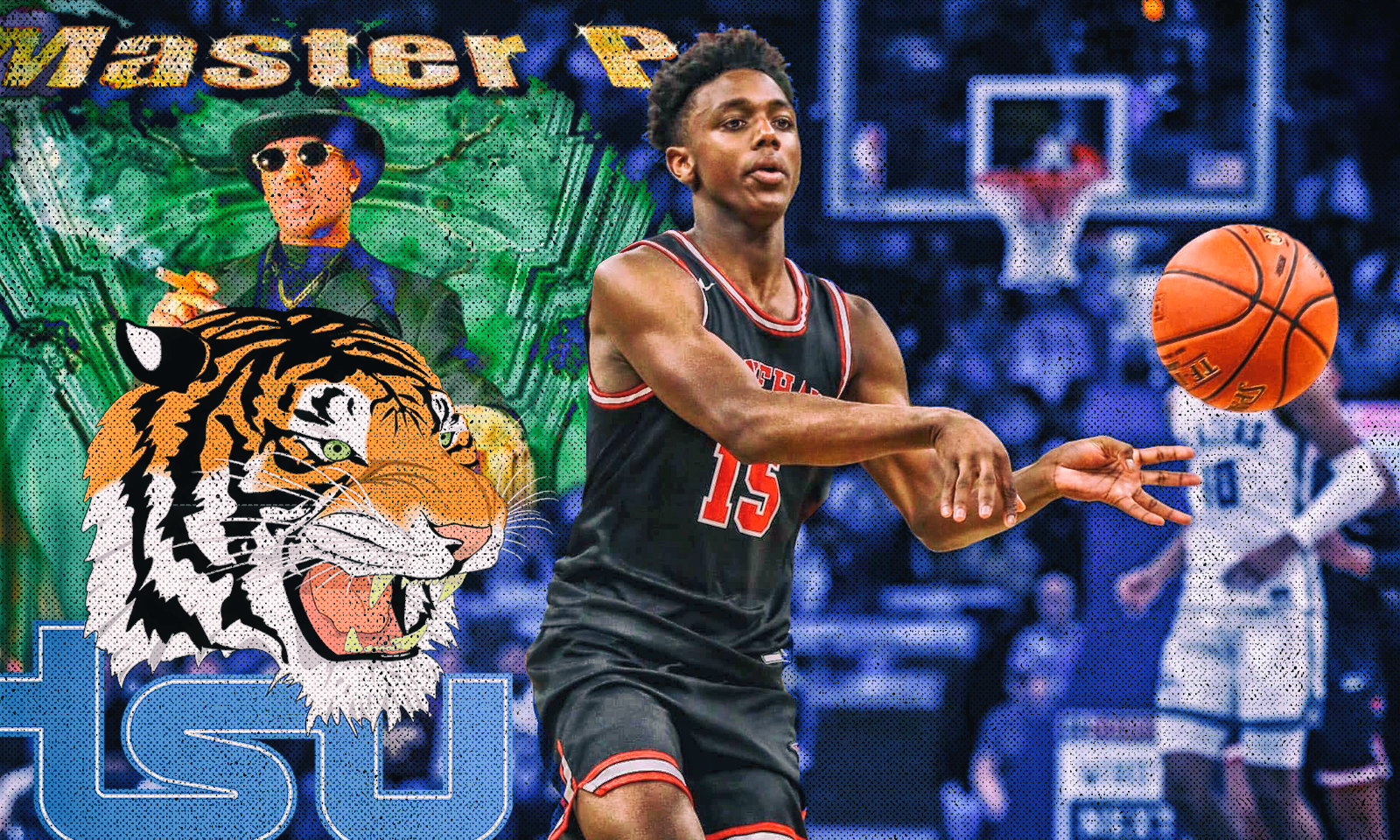 Hercy Miller, son of Master P, to hoop at HBCU

Many recruits say they are about the HBCU life, but Hercy Miller proved he was “bout it.” The son of Master P is headed to TSU.

Master P may not own an HBCU yet, but his son is heading to one to play college basketball.

Hercy Miller, son of the hip-hop icon, has committed to play his college basketball at Tennessee State University. He is a rated as  three-star shooting guard out of Minnehaha Academy (MN).

Miller said it came down to two schools located in Nashville: Tennessee State and Vanderbilt. Miller told ESPN why he chose TSU over the SEC school.

“I’ve been taught to be a leader, and not follow the crowd. And I want to make a change, I want to make a difference,” Miller said. “With me, I can change the narrative. People think that you need to go to a big school to become a pro or be great. That’s not true.”

Miller had offers from USC, Missouri and Louisiana State University (LSU). His father is from New Orleans.

Master P says his son going to an HBCU is “huge” for the culture.

“This is going to change the narrative. This is about economic empowerment and teaching that. And being able to show that these HBCUs is on the spotlight,” the elder Miller said. “I think so many kids behind him will be coming to do this now. I’m talking about top athletes like Hercy.”

The Miller family is no stranger to basketball. Back at the height of his rap career Master P — Percy Miller Sr. — spent time in training camp with the Charlotte Hornets.

Tennessee State has plenty of room on its roster. A total of nine TSU players are in the transfer portal.

Earlier this month, the head No Limit Soldier said he wanted to buy an HBCU. It doesn’t look like TSU is for sale, but the Gentry Center shoul be “Bout It” in the fall.

Hercy Miller, son of Master P, to hoop at HBCU