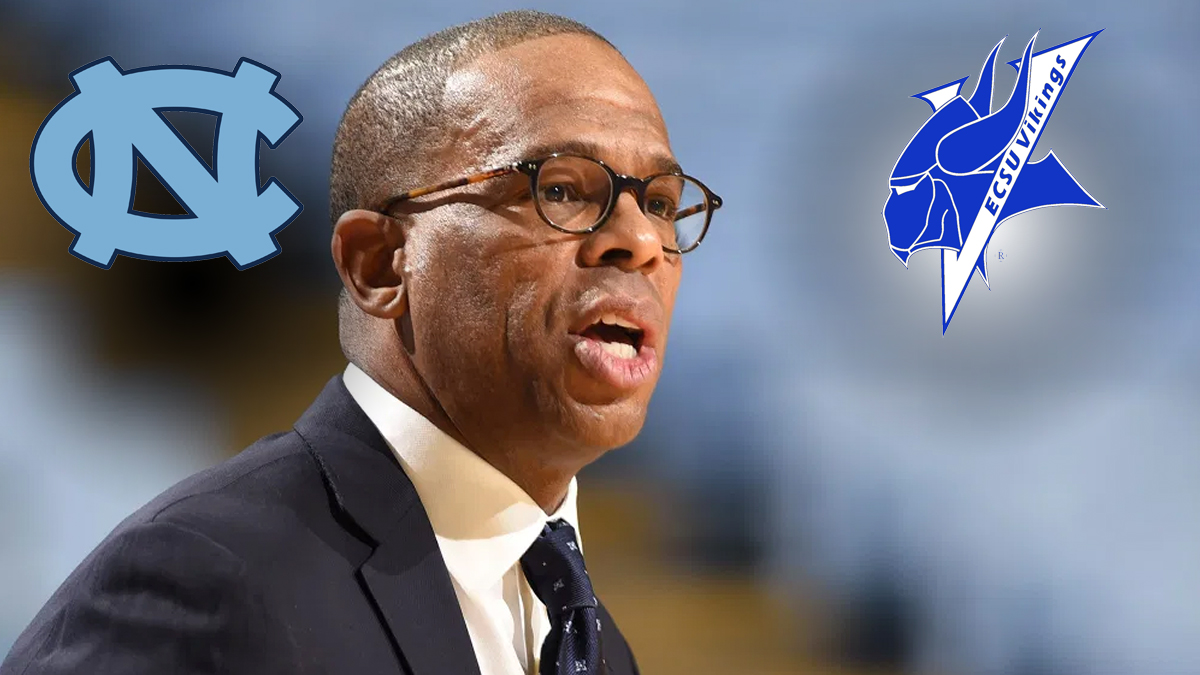 UNC has announced its 2021 basketball non-conference schedule. The Hubert Davis era of UNC basketball will start vs. an HBCU.

The Hubert Davis era of UNC basketball will start with a matchup against an HBCU.

UNC basketball released its non-conference schedule on Tuesday. It will open the season with an exhibition against Elizabeth City State University, a member of the CIAA.

The game will take place at Chapel Hill in the Dean E. Smith Center on November 5.

North Carolina has played several HBCUs in recent years. Last year it hosted North Carolina Central, a Division I member of the MEAC. The game was competitive from start to finish before UNC edged out a 73-67 win in Chapel Hill.

The 2019-2020 season tipped off with another HBCU in the CIAA — Winston-Salem State University. WSSU kept the game within reach for much of the first half before the size and athleticism of the ACC squad took over. UNC would go on to a 96-61 over the eventual CIAA champions.

UNC has lost to an HBCU before. November 16, 2001 defending MEAC champion Hampton went into the “Dean Dome” and came away with a 77-69 win.

The game will be a big spotlight for Elizabeth City State, one of the smallest schools in the same academic system that UNC lives in.