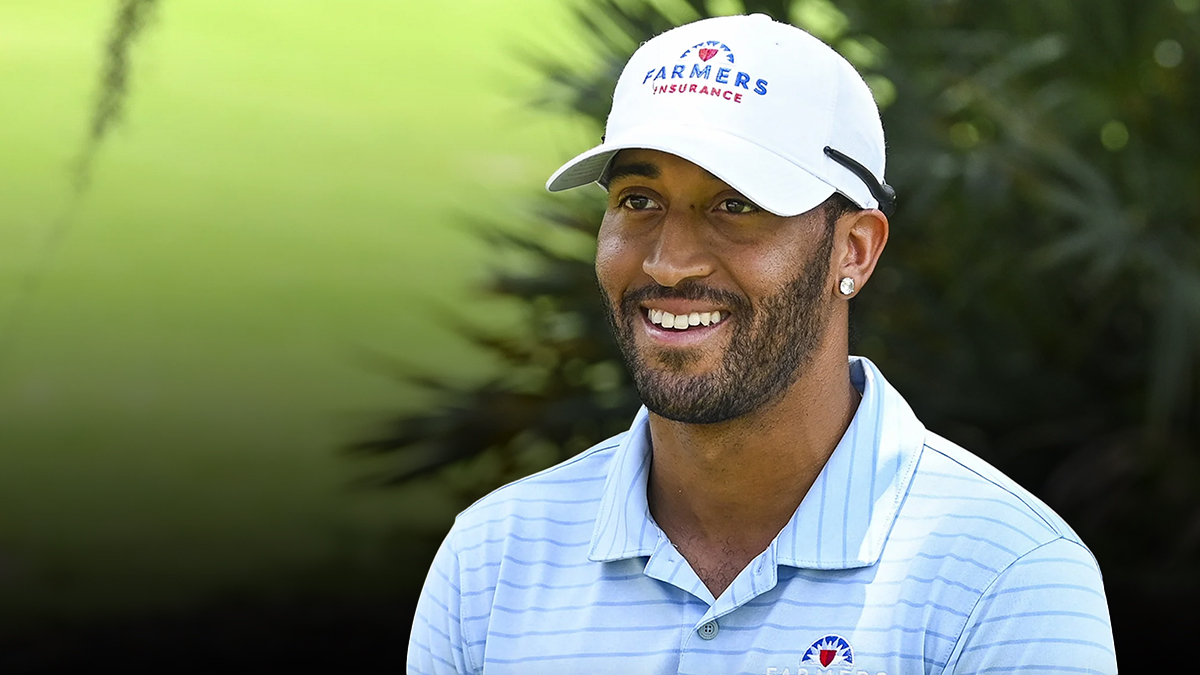 Bethune-Cookman alumnus Willie Mack III was so dedicated to his pro golf career he lived in his car. That sacrifice is now paying off.

The 32-year-old followed up his tie for 71st and $15,000 payday at last week’s Rocket Mortgage Classic with a T-64 with two others (Brian Gay and Andrew Landry) at this week’s $1.08 million John Deere Classic in Silvis, Illinois. Veteran Lucas Glover won the event at 19-under, 265 and took home the $1.1 million winner’s check.

Making the cut and the check

“I think the momentum from last week in Detroit, playing in front of my family and friends, just carried over,” said Mack, a Flint, Michigan native who had many of those same fans on hand this week in Illinois.

This week he averaged 297.9 yards off the tee and hit 64.29% of the fairways. He also hit 73.6% of the greens in regulation. Mack carded 15 birdies and ten bogeys, half of them in Sunday’s final round. His only double-bogey was on the 11th hole Thursday

In the Rocket Mortgage, Mack finished ahead of 2021 PGA champion and 45-time winner Phil Mickelson. At the Deere Run Classic, he bettered Aaron Wise, 53rd in the FedEx rankings, and C. T. Pan who has three top 15 finishes this season. He’s proving he belongs.

“Just never giving up,” Mack said of his attitude. “It’s going to be some tough times, not only for me but for everybody, so you just have to go along, take each day as it is and hopefully it’ll work out good in the end.” Lucas had not won an event in ten seasons.

Mack III has 60 mini tour wins and had 11 tournament wins during his collegiate career at B-CU. He missed the cut in his first two career PGA starts this season at the Farmer’s Insurance Open and the Genesis Invitational before his success over the last two weeks.

He’s definitely trending in the right direction. No word on when his next PGA Tour start will be.