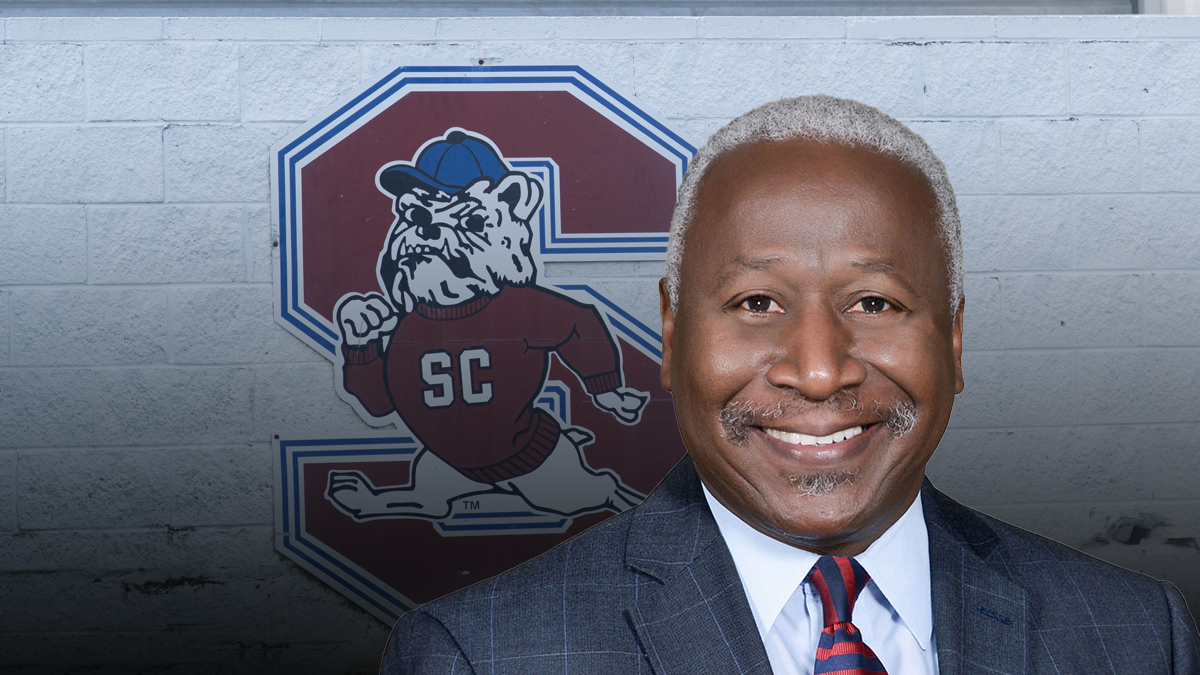 The South Carolina State Board of Trustees voted to remove James E. Clark as president. Clark recently took a prominent role in the MEAC.

Just days after being named chair of the MEAC’s Presidents and Chancellor’s Council, James E. Clark has lost his post as South Carolina State University President.

Clark was voted out of his position by the Board of Trustees on Tuesday. The vote was 10-3 in favor of Clark’s removal, according to The State. He has been at SC State for five years.

“The board thanks President Clark for his service to our university over the last five years of his term and wishes him much success in his future endeavors,” S.C. State board of trustees Chair Rodney Jenkins said during the virtual meeting.

South Carolina State alumnus and retired U.S. Army Colonel  Alexander Conyers will take over as acting president, according to the report.

Despite the issues at SC State, Clark was recently appointed as chair of the MEAC Presidents and Chancellors. The term started July 1, 2021 and was set to last for two years.

“As a former student-athlete, I am keenly aware of the lifelong value such an experience brings to an individual in the form of team-building and leadership skills,” Clark said in the release announcing his appointment. “We cherish that at the MEAC, while keeping a sharp focus on winning on all the playing fields of life – especially the field of academic success. It is my hope to continue and improve upon these MEAC values.”

HBCU Gameday has reached to the MEAC for comment as to who will step into the role. Clarke was preceded by Howard University President Dr. Wayne Fredrick.