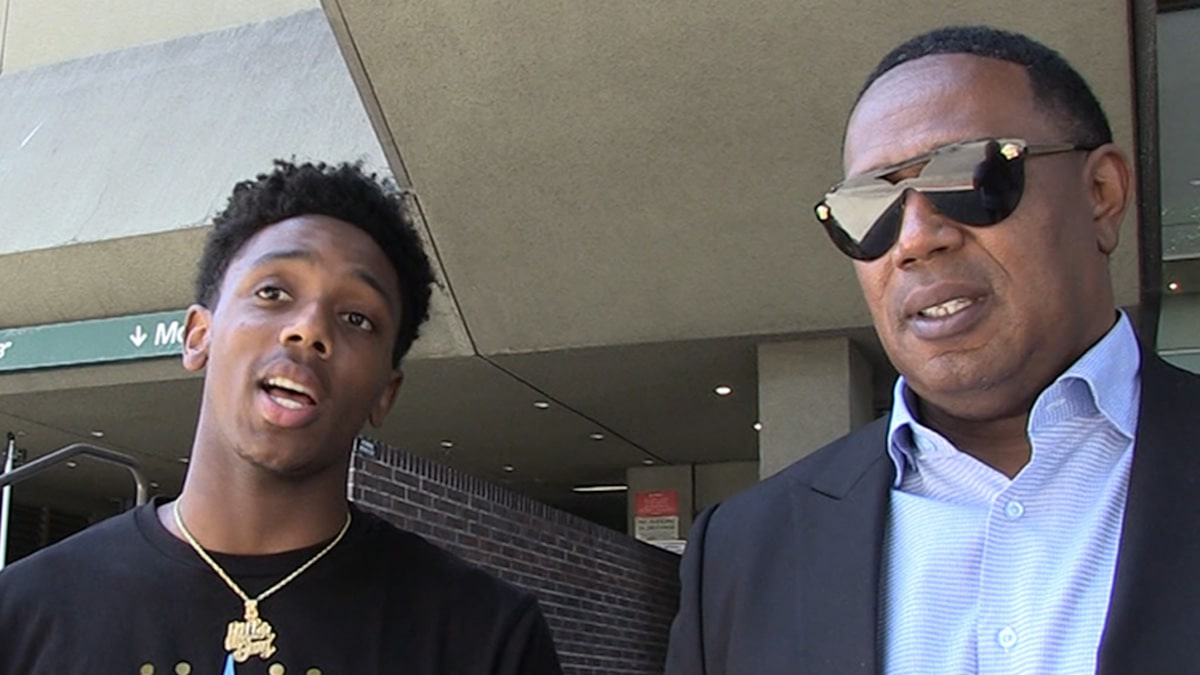 Hercy Miller, son of hip-hop mogul Master P, is about to cash in on his name and fame.

The incoming freshman has signed a deal worth $2 million dollars with Web Apps America before he ever suits up to play a collegiate game. The announcement came shortly after the NCAA allowed student-athletes to profit off of their name, image and likeness.

“It was a 2 million dollar deal. It’s incredible. This is gonna change the way college athletes want to stay in school,” Master P told TMZ. “I’m proud of my son going to an HBCU. This is like playing in the pros now.”

Master P had previously announced a deal-in-waiting worth $2.5 million for Hercy earlier this spring, shortly after committing to Tennessee State. He says that deal fell through, but obviously, this one did not.

“I signed a deal with an American app technology company,” Hercy said. “Like my dad said, it’s a blessing.”

Hercy Miller was born rich, so the money won’t be new to him — in one sense. His father has been in the spotlight for better than 25 years now. But this is his own money. He isn’t planning on blowing it all.

But he will splurge a little. He’s getting a car — his first car. And it’s going to be a Tesla.