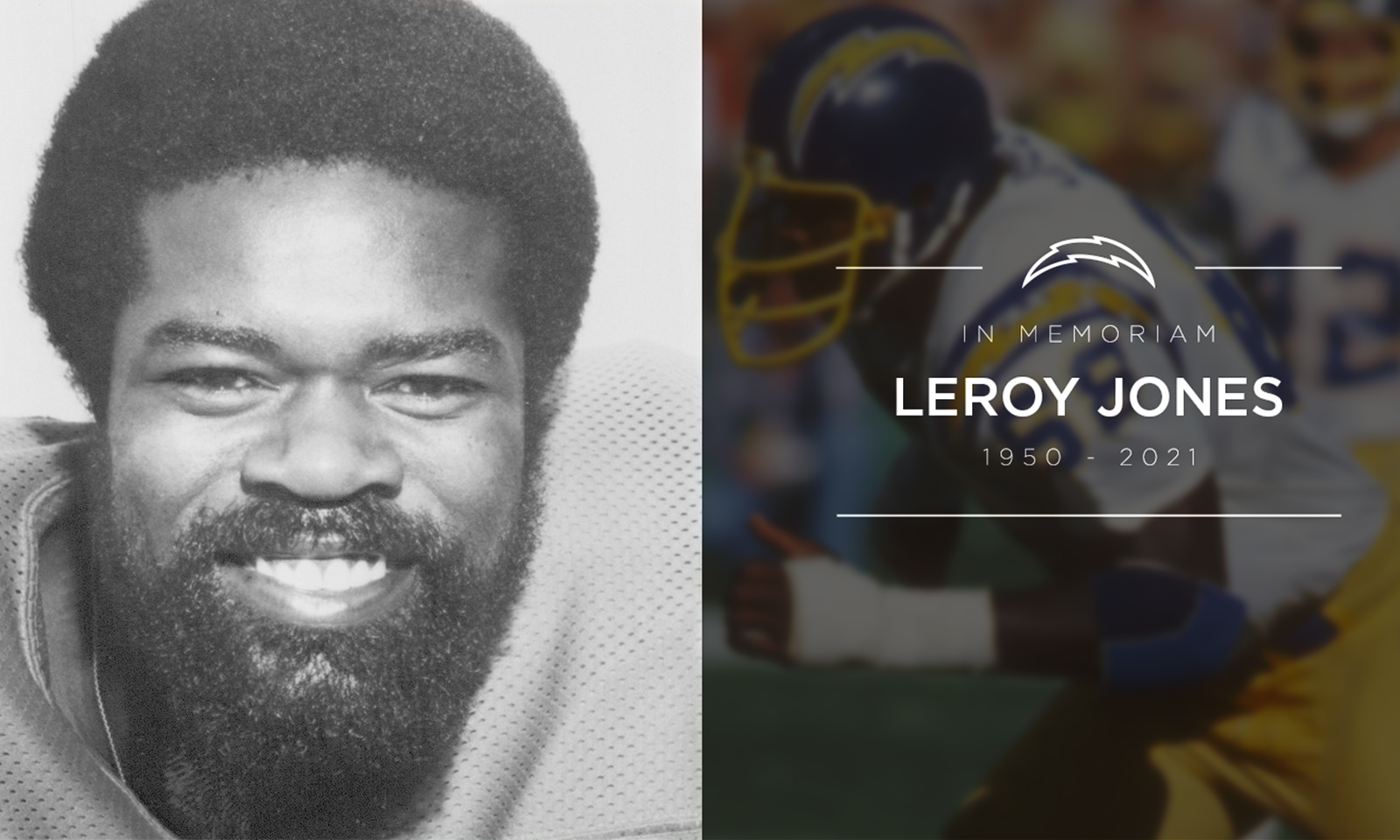 Born in Greenwood, Mississippi, Jones excelled in basketball and football for the Spartans in the early 1970s.

NORFOLK, Va. – The Norfolk State Athletics community is mourning the loss of former star athlete Leroy Jones, who passed away last week at the age of 70.

Born in Greenwood, Mississippi, Jones excelled in basketball and football for the Spartans in the early 1970s. On the hardwood, he was a two-time All-CIAA performer (1971, ’73) and three-time CIAA All-Tournament (1971-73) selection. He remains fifth in school history with 1,131 rebounds and also scored 1,225 points, good for 29th in program annals.

On the gridiron, Leroy Jones was named an All-CIAA defensive end in 1971 and 1972. He signed a contract with the Edmonton Eskimos of the Canadian Football League in 1973, and after two seasons, became eligible for the NFL Draft. He is the highest-drafted Spartan football player to this day, as he was a second-round pick of the Los Angeles Rams in 1975.

Jones was traded by the Rams to the San Diego Chargers in 1976 and played eight years with the team. During the 1980 season, Jones paired with All-Pro players Fred Dean, Gary “Big Hands” Johnson and Louie Kelcher to lead the NFL with 60 sacks on the year. The quartet earned the nickname “The Bruise Brothers.” That year, Jones had 11 sacks, second-most on the team, and was an alternate for the Pro Bowl.

Jones played for three AFC West championship teams in San Diego. He played in 111 NFL games in his career.

Jones was a member of the NSU Athletics Hall of Fame’s inaugural class in 1983.