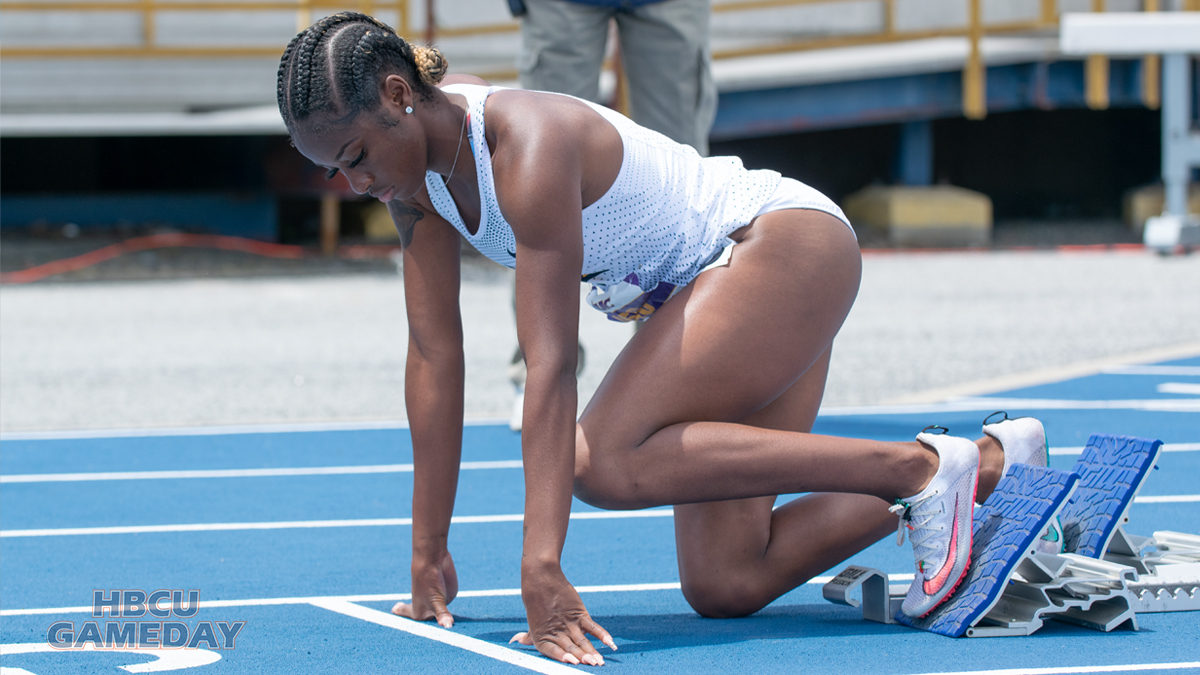 How To Watch: HBCU athletes at 2021 NCAA track championships

The NCAA track and field championships will be held in Eugene, Oregon June 9-12. Here’s how to watch and who to watch in terms of HBCUs.

The NCAA track and field championships are back after a COVID-19 hiatus in 2020. HBCU athletes will be well-represented in the championships to be held June 9-12 at the University of Oregon’s Hayward Field in Eugene, Ore.

Wednesday and Friday will focus primarily on men’s events while the ladies take center stage on Thursday and Saturday.

Below is the broadcast schedule:

Leading the way is North Carolina A&T State University, the MEAC champions in both men’s and women’s outdoor track and field. A&T has 14 individuals and four relay teams making the trip — including the top overall seed in both the men’s 4×100- and 4×400-meter relays. The Aggies will be looking for more hardware after the men’s 4×400-meter relay squad won the NCAA title in the indoor season back in March.

The A&T women will also compete in both relay events. The Aggies are paced by sophomore sprinter Cambrea Sturgis, who is a legit contender in both the 100 and 200m open events as well as participating in the 4x100m relay squad. Her teammate Kamaya Debose-Epps, will run both events as well. A&T will have a total of three women in 100m hurdles (Madeleine Akobundu, Tyjerica Robinson and Paula Salmon).

Coppin State will also compete in the men’s 4x100m relay. CSU’s Joseph Amoah is a contender in both the 100 and 200m open events as is North Carolina A&T freshman Javonte Harding.

The Howard University women’s program will also be competing in the 4x400m relay. It took down A&T the MEAC outdoor championships and bettered its time at the NCAA East Regionals last month.

Jaylyn Scott will be Florida A&M’s lone representative in the NCAA track championships, entering as the no. 19 seed in the 400m hurdles.

Prairie View’s JaSha Sloan will be the SWAC’s lone representative in the NCAA track and field championships. She punched her ticket by tying her career-best of 1.85 meters in the high jump at the NCAA Western Regionals.

Tennessee State will be represented in the regionals as well. R’Lazon Brumfield is a threat to win the triple-jump as he won the East Regional in Jacksonville.

How To Watch: HBCU athletes at 2021 NCAA track championships