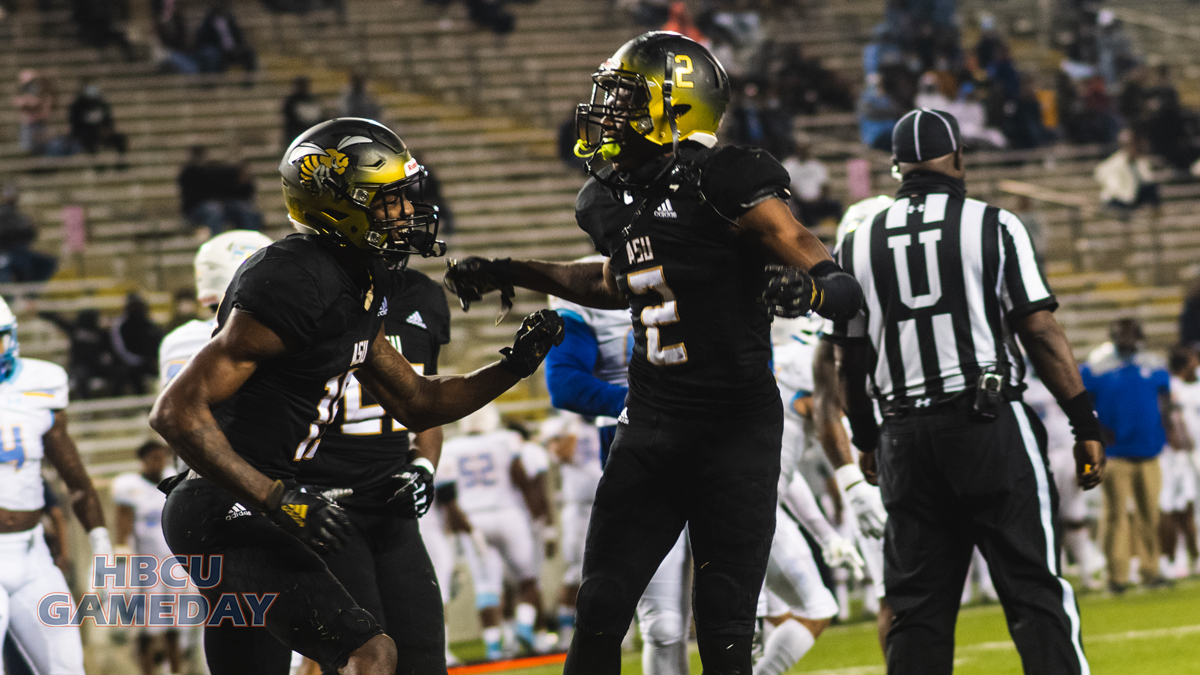 Alabama State ready to roll out Athletic Hall of Fame

The HOF Induction Ceremony will happen during the 2022 football season.

MONTGOMERY, Ala. | The Alabama State University Department of Intercollegiate Athletics announced the establishment of an Athletics Hall of Fame today.

The purpose of the Hall of Fame is to recognize and pay tribute to former student-athletes and coaches who have demonstrated outstanding accomplishments during their enrollment/career at the University, as well as individuals who have demonstrated significant support to the advancement of the Department of Athletics through dedicated service. A Hall of Fame induction ceremony will be scheduled to take place during the 2022 football season, with a date and location to be determined.

Nominees may include a former student-athlete, coach, administrator, a team, or an individual who has made significant contributions to the department. Each person may nominate only one individual or team for consideration per cycle.

The Selection Committee has been assembled and consists of the following: ex-officio, director, presidential designee, a member of the Board of Trustees, a community member at large, member of the Athletic Strategic Communications office, current student-athlete, person who has achieved Hall of Fame status via Alabama State and/or SWAC, and a member of the current SGA.

After the Hall of Fame selections have been confirmed, all of the honorees will be notified and announced as part of Homecoming Week festivities in October 2021.

Alabama State ready to roll out Athletic Hall of Fame