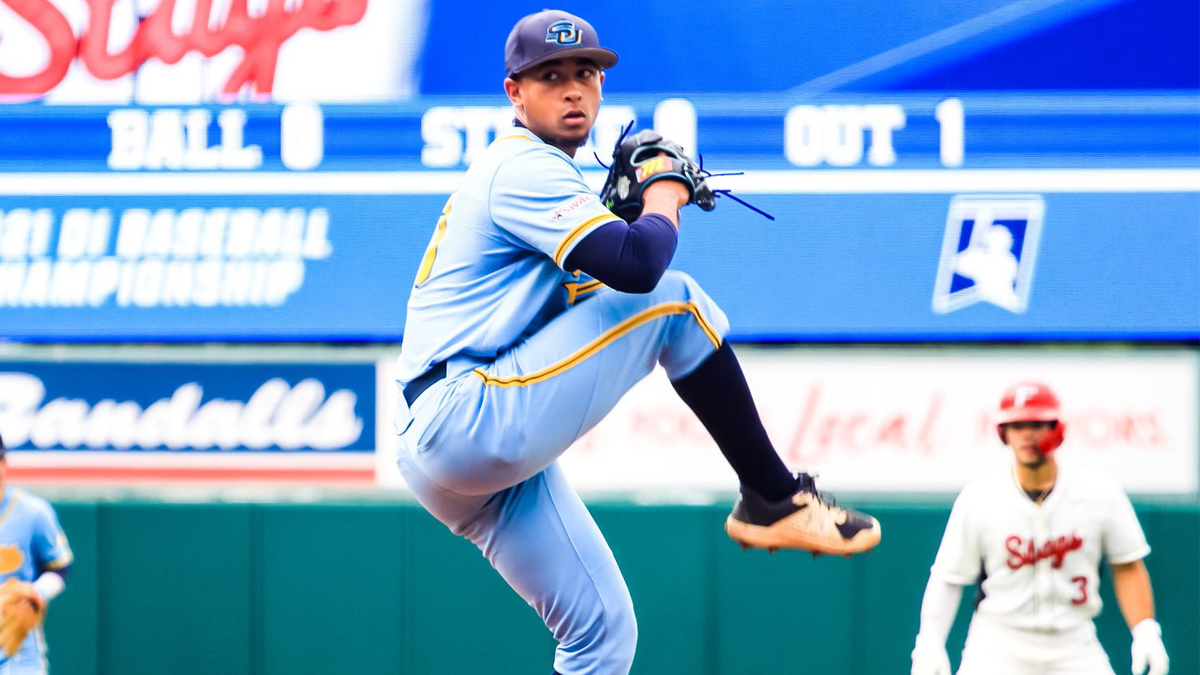 The Southern University baseball program saw its season come to a close with a loss to Fairfield on Saturday night.

The Southern University baseball season has come to an end.

Fairfield defeated Southern 6-2 on Saturday in the loser’s bracket of their NCAA regional.

After nearly a three-hour lightning delay, the Stags were immediately put into pressure as Southern tallied three hits and a hit batter in the first inning. Tremaine Spears got the big hit for the Jaguars with a RBI bloop single into right field for the games first run. The Jaguars would load the bases but Noviello would get a ground ball to third to end the threat.

The Stags would find their offensive footing in the bottom of the second. Charlie Pagliarini started the rally with a one-out walk and was followed with a Mike Becchetti double down the left field line. Matt Venuto brought both runners home with a RBI single to give the Stags a lead they would not relinquish.

Fairfield would add to the lead with three runs in the fourth. Dan Ryan drove in the first of those runs with a RBI single to left and Sean Cullen added a pair with a RBI single up the middle to put the score at 5-1.

Noviello would keep that advantage as he completed five innings. The right hander would strikeout three and allow just the first inning run in picking up his record setting ninth victory of the season.

Noviello was relieved by John Signore who threw two scoreless innings, needing just 13 pitches to get through those frames. Jason Hebner would add a hitless eighth, to bring his season total to 8.1 innings without allowing a hit. Nick Grabek would close the door on the historical win allowing only an unearned run.

The Stags would cap their scoring in the sixth after Justin Guerrera stole second base, allowing Mike Handal to create a run by sprinting home and forcing a muffed throw.

Cullen and Venuto were the two Stags to record multiple hits with Cullen reaching base three times.

Southern University baseball finished the season 20-30, with a SWAC tournament title to its credit.