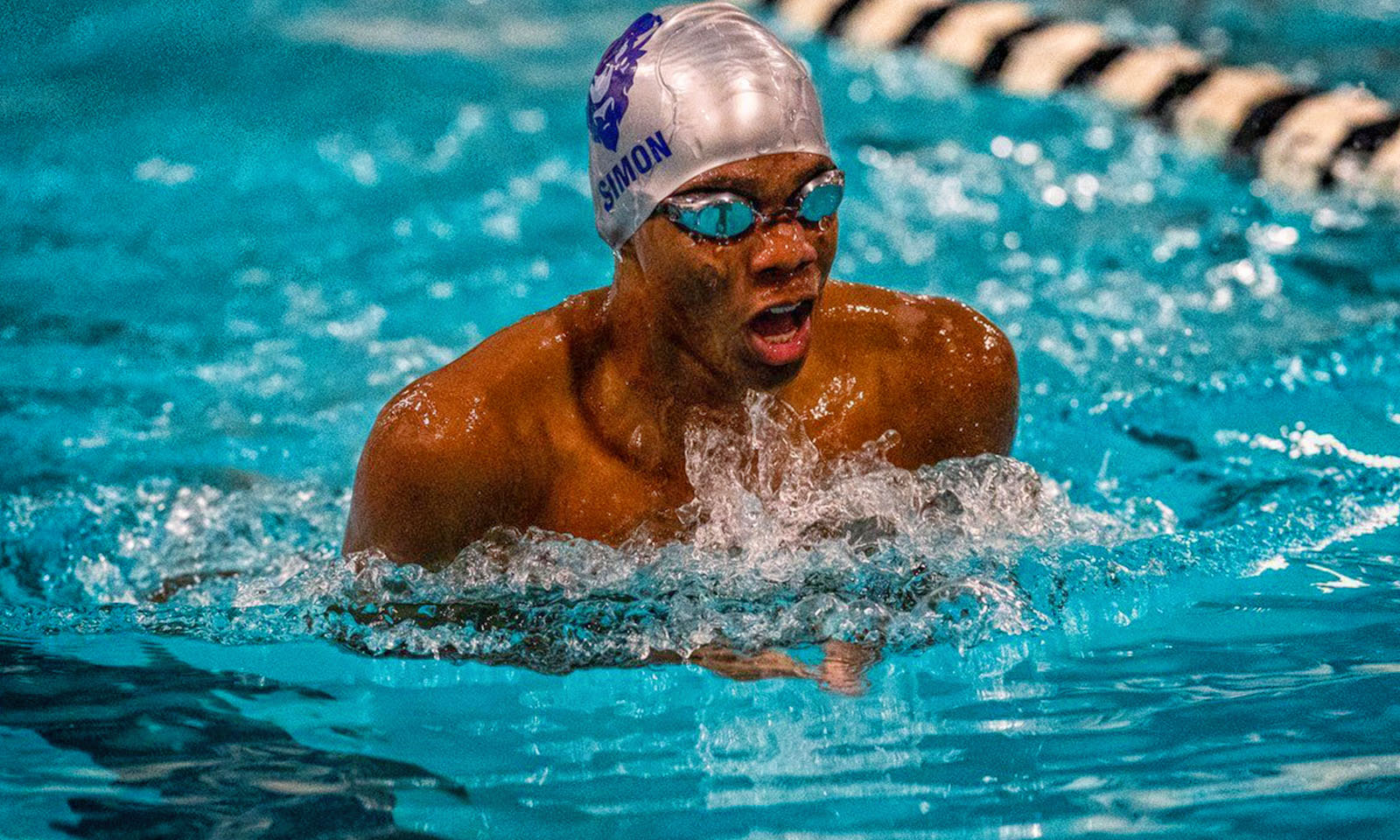 WASHINGTON – The 2021 U.S. Swimming Olympic Trials are underway in Omaha, Neb., where Howard University rising junior Miles Simon (Atlanta) is set to compete for a spot in the upcoming Summer Games in Tokyo, Japan.

Bison Nation can watch Miles Simon, beginning with preliminary rounds, at www.usaswimming.org and www.NBCOlympics.com, or follow via live results here.

Entering Omaha, Simon became only the second Bison in history to qualify for the U.S. Olympic Trials, joining his current coach Director of Swimming & Diving Nicholas Askew. The Atlanta native clocked in at 23.11, just under the Wave I cut of 23.19.

Academically, Simon was selected to the CCSA Academic Honor Roll.

Grab your images, videos, and messages and upload them to Toyota’s Good Luck Boulevard to show your support for Simon prior to his meet.