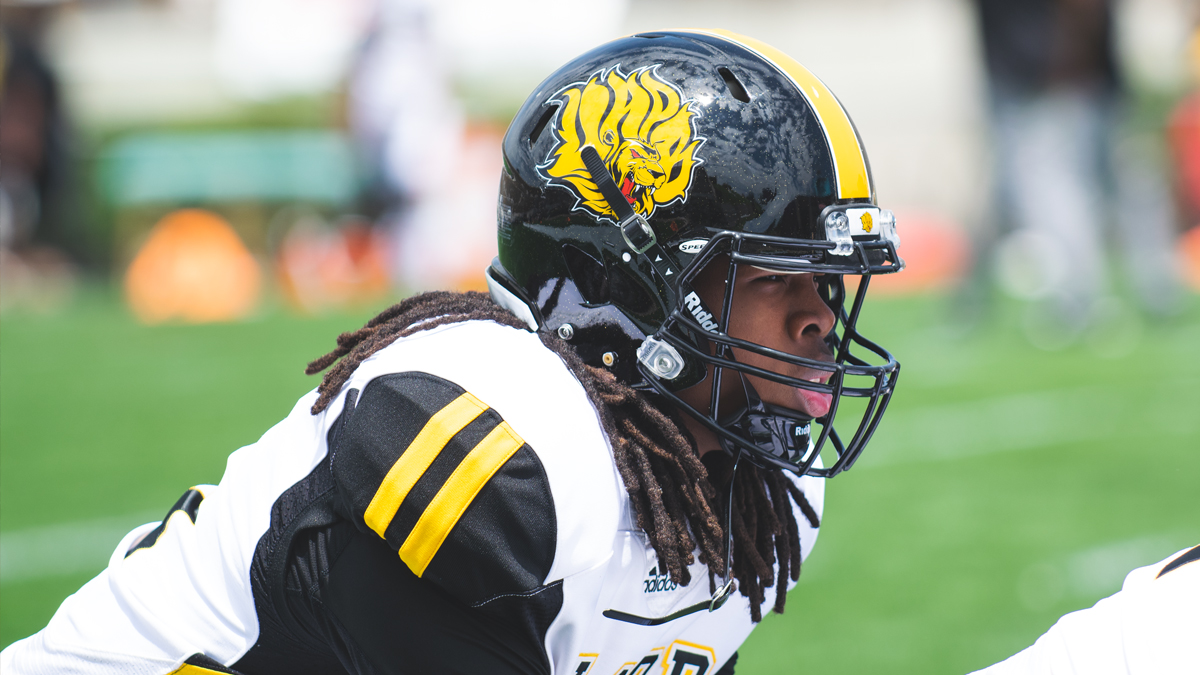 The Knight Commission recommends that the NCAA take action to address systemic policies and practices regarding black athletes.

In a report released on May 12, the Knight Commission on Intercollegiate Athletics called on universities, athletics conferences, the College Football Playoff (CFP) and the National Collegiate Athletic Association (NCAA) to take decisive action to address systemic policies and practices that create barriers to the success of Black college athletes.

The Commission’s report, “Achieving Racial Equity in College Sports,” was guided by a task force led by Chair Len Elmore and co-Vice Chairs and former college athletes Shanteona Keys and Jacques McClendon. The report outlines policy changes in four core areas that the NCAA and its member institutions should make to achieve racial equity in sports:

“The Commission’s report comes in the midst of a historic reckoning on race and a rise in Black student activism on college campuses. This moment demands transformational actions that specifically improve the college experience for Black athletes, coaches, and athletics personnel throughout all competitive divisions of college sports,” said Elmore. “The Knight Commission’s report lays out a road map for how the CFP, and the NCAA and its member institutions can turn pledges into policies that do just that.”

In addition to the new action steps, the Commission underscored the importance of its April 2020 principles to guide new rules to allow all athletes to earn compensation for the use of their name, image and likeness (NIL). While new NIL opportunities will benefit all athletes, it is expected that the greatest financial benefit will be for athletes in Football Bowl Subdivision (FBS) football and Division I basketball, which have a higher percentage of Black athletes, many of whom face formidable financial strains at college.

The Commission also urges action on its prior proposals to add current college football players, including Black college football players, to the CFP governing board. As reports emerge that the CFP is considering expanding to include more teams, the Knight Commission renewed its 2017 request to the CFP Board of Managers to set aside at least one percent of its nearly $500 million annual distribution—a penny of every dollar—to fund initiatives to boost the diversity of leadership in college football and in athletics departments. The CFP does not designate any of its revenues—not a dime—to support national diversity initiatives, and FBS head coaches are among the least diverse groups in all of Division I leadership, despite the fact that about half of all FBS players are Black.

To advance and build collaboration to achieve the equity goals highlighted in its report, the Knight Commission is announcing that it will offer $100,000 in multi-year Challenge grants to fund research that demonstrates how specific interventions impact the Black athlete experience and/or Black athlete advocacy areas. The Commission plans to award grant recipients who exhibit a partnership between researchers and athletics department administrators. The grants will be directed towards NCAA Division I, II or III institutions. More information on this program will be available on www.knightcommission.org.