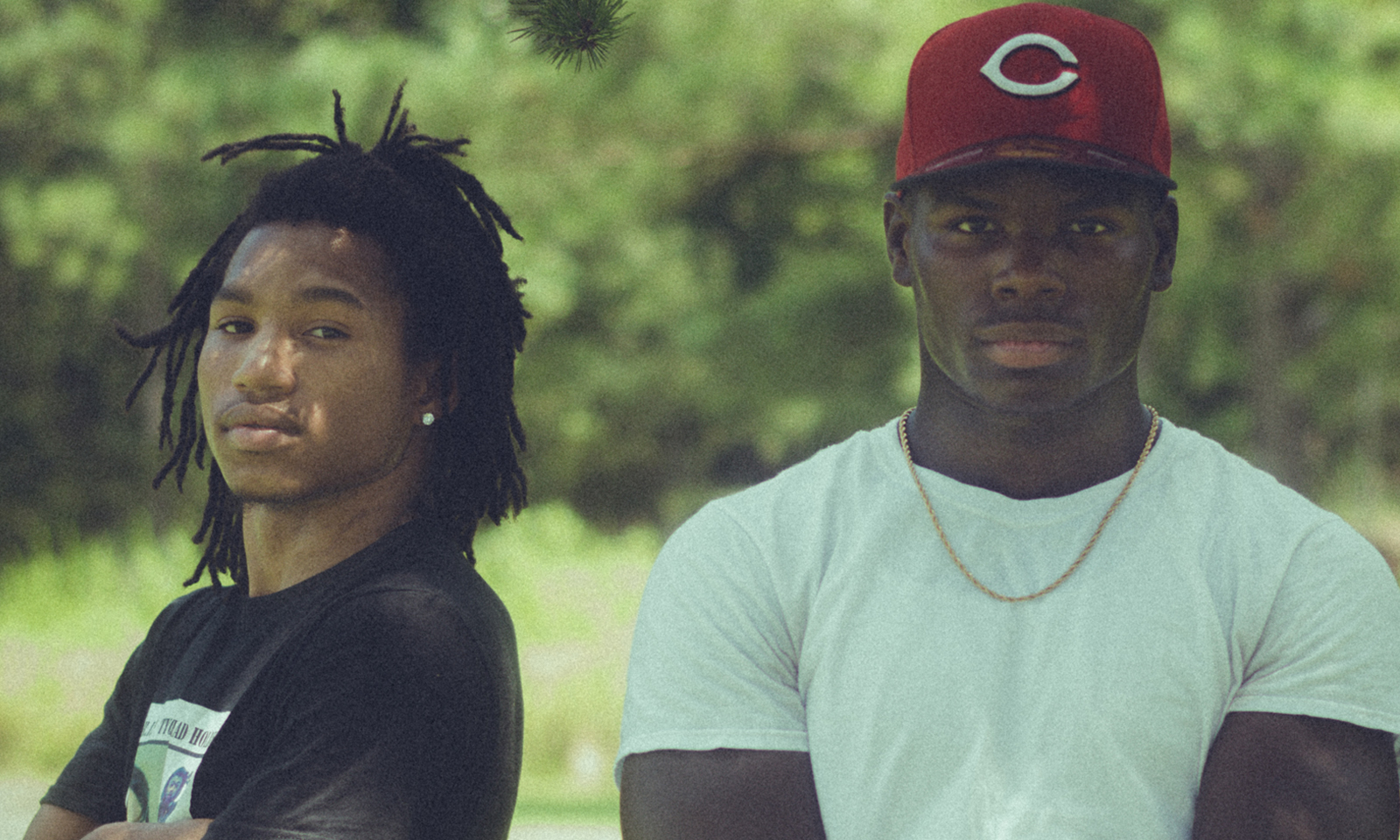 The former NCAT star loses his twin brother in tragedy

Tyrell Cohen, the twin brother of Chicago Bears running back Tarik Cohen, was found dead in Raleigh, N.C. on Sunday. It is believed that Cohen was electrocuted while climbing the fence of an electrical substation. Wake County Deputies were called to a Duke Energy substation on Sunday morning when an employee discovered the body inside the gated perimeter.

Tarik Cohen, the former North Carolina A&T star, tweeted early on Sunday morning that his brother was missing, and urged people to be on the lookout. Tyrell had been formally reported as missing on Saturday night after failing to return home.

Wake County Sheriff Gerald Baker told ABC 11 News in Raleigh that the North Carolina State Highway Patrol tried to initiate a traffic stop on Saturday night with a man believed to be Tyrell. The man fled the scene while evading law enforcement officials. Authorities believe that Tyrell climbed the fence of the substation while fleeing and was electrocuted. Foul play is not suspected in this tragic case.

The twin brothers spoke fondly of their childhood together during a 2016 interview with HBCU Gameday. The brothers talked about bumps and bruises from rough housing together and competing against another set of twins.

Tarik is a five year NFL veteran, spending his entire career so far with the Bears.