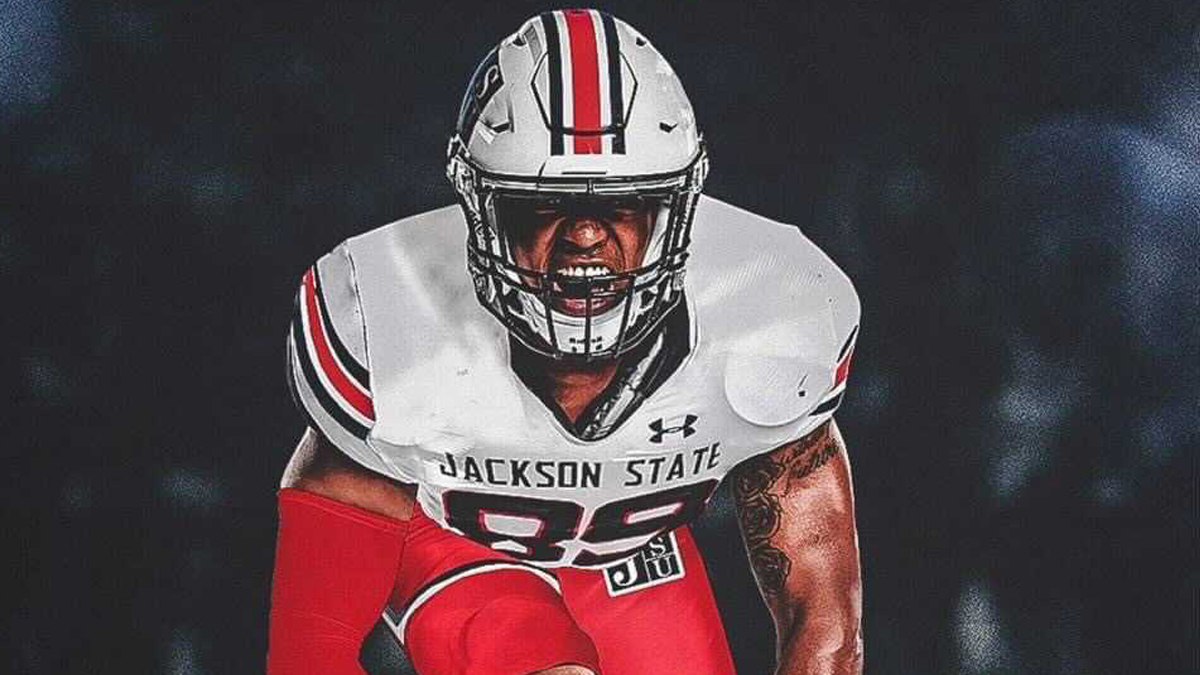 Deion Sanders and Jackson State have a commitment from a former ACC defensive end that they hope will pay dividends this fall.

Deion Sanders and Jackson State have had a lot of players leaving Lynch Street via the transfer portal. Sunday afternoon the portal brought on in as a former ACC lineman is coming to JSU.

Former Georgia Tech lineman Antwan Owens has committed to Jackson State. He made his announcement via Twitter on Sunday afternoon.

“New book, same chapter,” Owens wrote in his tweet. “Don’t talk about the movement, BE the movement.”

Owens made his announcement after his recent graduation from GT. He will be eligible to play immediately as a graduate transfer for JSU. The 6’4, 275-pound defensive end hails from Tallahassee, FL where he played at Godby High School. He was listed as a three-star recruit by ESPN, 247 Sports and Rivals coming out of Godby in the 2017 signing class.

Owens was one of only nine freshmen Ga. Tech’s 2017 class to seee playing time that fall. He got, even more, the next season as he played in all 13 games as a sophomore in 2018. He started seven games at defensive end for the Yellow Jackets in 2019 before suffering a season-ending injury. Before his season ended, he left his mark on special teams as well as on the defensive line, blocking a Miami field goal attempt to force overtime in a game his team eventually won. He had 21 tackles that season, matching his output the year before.

He played in just five games during the 2020 season, recording five tackles. He was reportedly drawing interest from FBS programs (Power Five as well as Group of Five) after entering the portal in January but ultimately decided to join Deion Sanders and Co. at Jackson State.

The announcement wrapped up a big weekend for Owens, who also received his degree recently.  His first game as a member of Jackson State will be against his hometown HBCU — FAMU — in the Orange Blossom Classic.