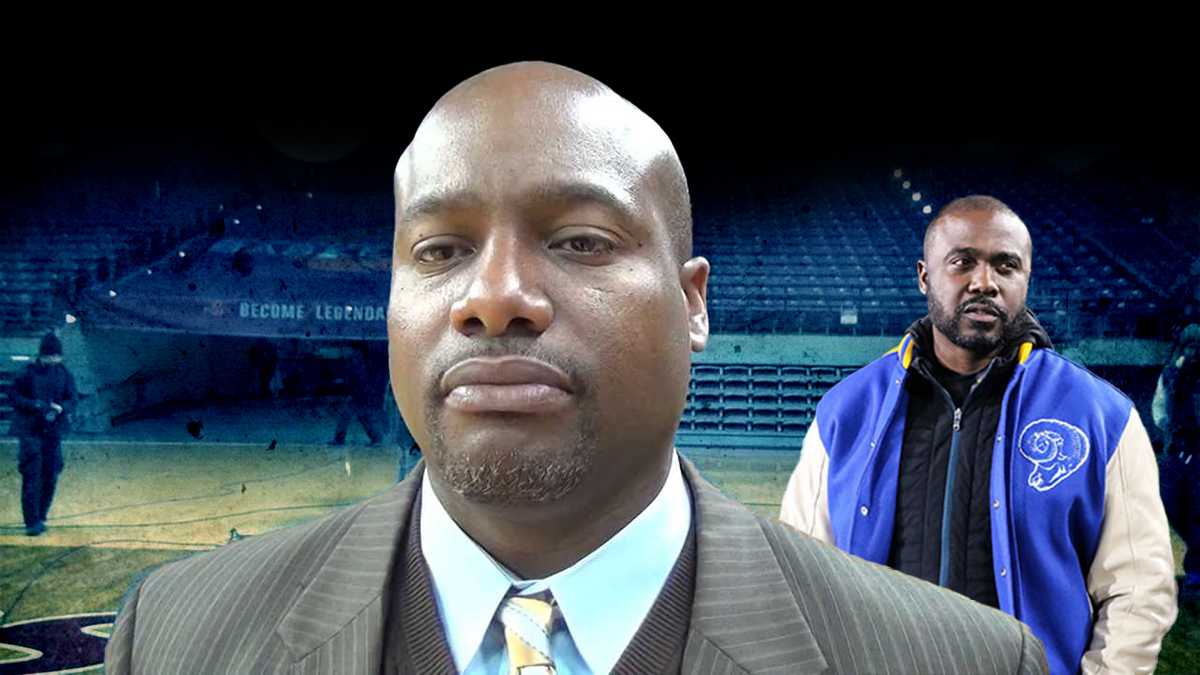 Southern University Director of Athletics Dr. Roman Banks says they have had conversations and interviews with Marshall Faulk and more than a dozen others.

It didn’t take Southern University long to confirm that it was talking to Marshall Faulk about its coaching decision.

“We have spoken to his team of representatives, and we have had conversations,” Banks told WAFB 9 Sports’ Jacques Doucet.

Banks didn’t stop there. He said that the administration has had “interviews and conversations” with 15 coaches. He said he hopes to pull the trigger soon.

“I think by the end of the week is fair,” he said. “I think that we’re about to end our semester. I think that in respect for our student-athletes, all the NCAA rules and regulations that we have to abide by and how we have to prepare for the upcoming season, this needs to be done in a timely matter.”

Southern is looking to fill the hole vacated by Dawson Odums. Odums resigned his position last week to take over as head coach at Norfolk State.

Marshall Faulk has no coaching experience, but neither did Eddie George before Tennessee State hired him earlier this month. Faulk’s fellow Hall of Famer, Deion Sanders, did have coaching experience but not on the collegiate level.