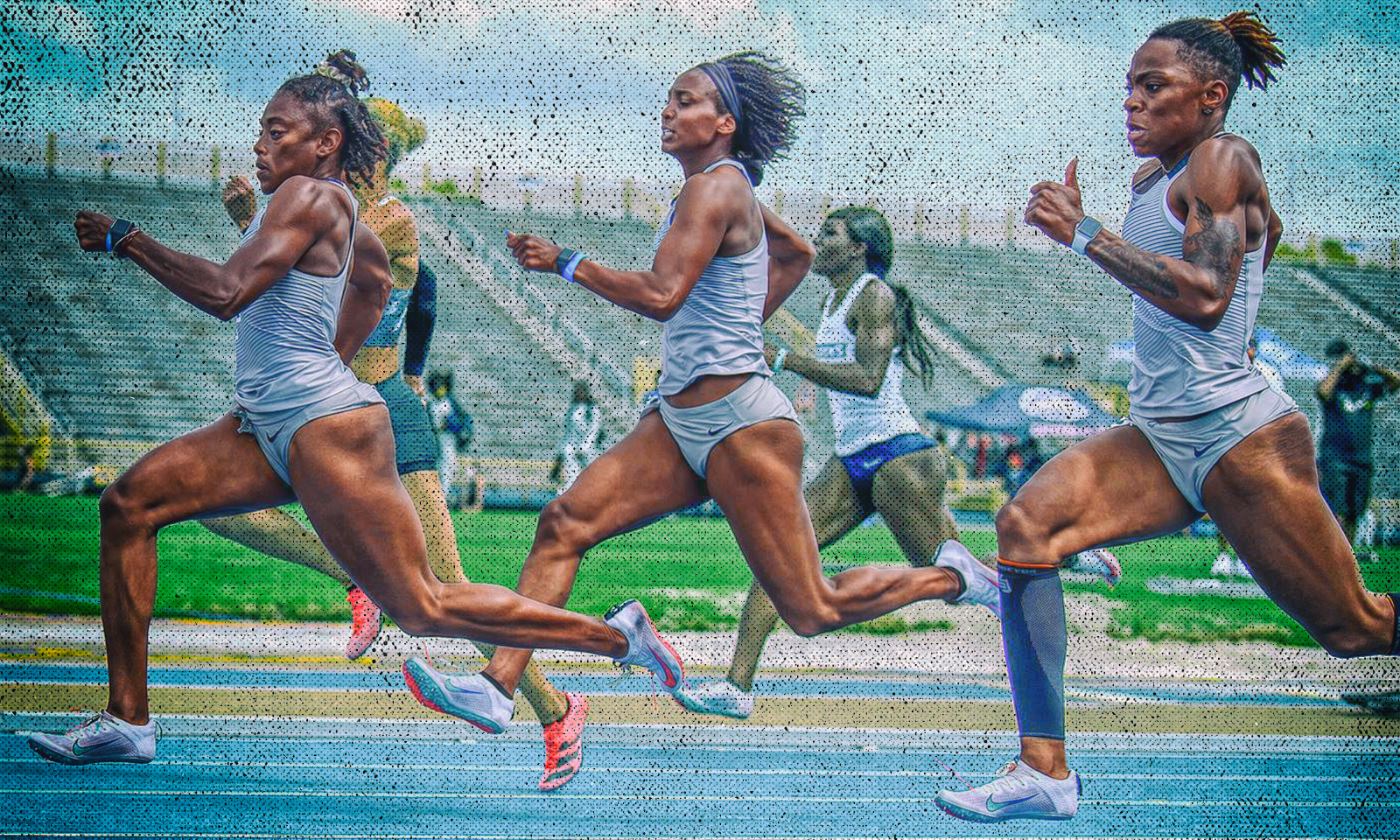 DES MOINES, IOWA – It was an excellent day for North Carolina A&T‘s men’s and women’s outdoor sprinters at the historic Drake Relays on Friday and Saturday at Drake Stadium.

Junior Symone Darius had an outstanding weekend. She won two events, including the women’s 100 meters and the 4×400-meter relay. Junior Tavarius Wright also had an impressive outing at Drake University. He won the men’s 100m and helped the Aggies finish a close second in the 4×100.

The Aggies also had a win in the men’s 110-meter hurdles as junior Rasheem Brown took the prize. The women’s 4×100 team of sophomores Cambrea Sturgis and Kamaya Debose-Epps, junior Delecia McDuffie and freshman Jonah Ross also won at Drake.

The men’s 4×400 teams found victory on Saturday as well.

Wright finished his 100m race in 10.37 a day after having the fastest-qualifying time a day before at 10.65. Wright’s 10.06 posted at Texas Relays in March still stands as the second-fastest time in the conference. Wright also teamed with freshman Randolph Ross, Jr., junior Daniel Stokes and senior Akeem Sirleaf to run 39.149 to finish a close second to the University of Houston, who ran a 39.142.

The men’s 4×400 teams continued their great season at the Drake relays. The team of Ross Jr., Stokes, Sirleaf and Stewart finished in 3:02.14. The only difference between the team that ran 3:00.23 at the University of Texas and the one that ran on Saturday was that Sirleaf ran instead of senior Elijah Young. Young finished sixth in the men’s 400m in 47.53.

A&T’s other outstanding performance happened in the women’s 100mh. Senior TeJyrica Robinson ran the fastest-qualifying time on Friday at 13.50. She finished second on Saturday at 13.01. Robinson is 13th in the nation after her 12.97 at the Aggie Invitational. Robinson’s teammate and junior Paula Salmon finished third in 13.07. Senior Madeleine Akobundu had the third-fastest qualifying time (13.62) but did not start on Saturday.

The Aggies are scheduled to participate in the University of North Florida Invitational, April 29-30.