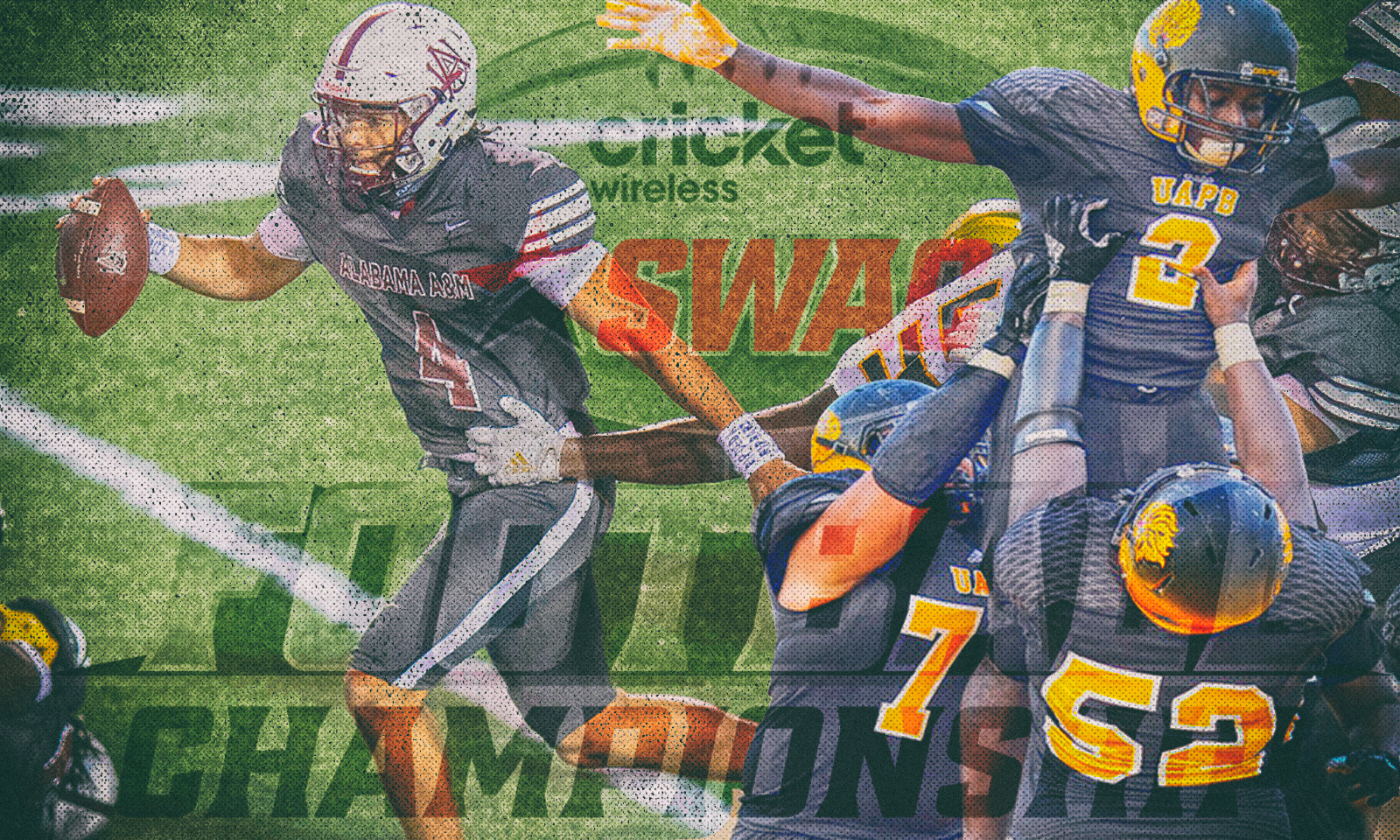 Everything you need to know about who will host the SWAC Spring Championship Game.

If the Alabama A&M Bulldogs and Arkansas-Pine Bluff Golden Lions both win their next scheduled contests versus Mississippi Valley State and Texas Southern respectively (April 24) the league will implement its host tiebreaker policy.