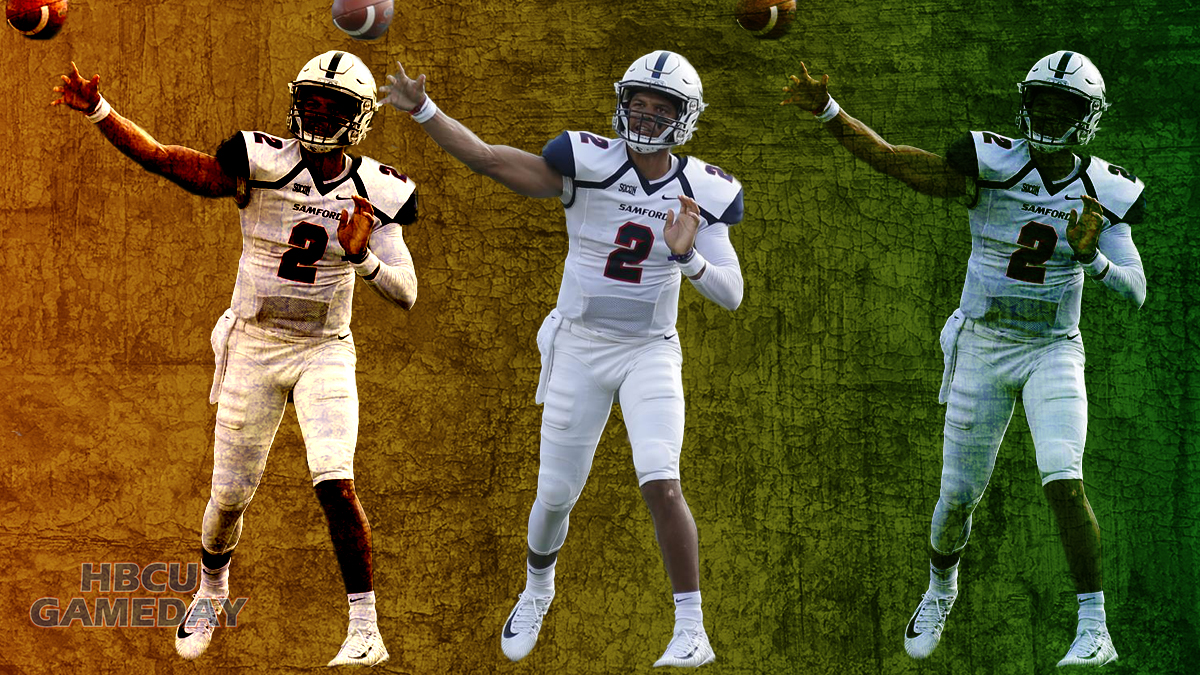 Chris Oladokun has decided to to bring his talents to FAMU. But he is entering a quarterback room that’s pretty full.

Chris Oladokun played for Samford at the start of 2021, but he will be wearing orange and green to finish the year.

The former Samford quarterback announced on Tuesday that he is committed to Florida A&M. He will be able to play immediately as a graduate transfer.

Oladokun played in seven games for Samford this season, completing 37 of 56 passes for 221 yards and one score through the air. However, all but two of those pass attempts came in the opener. Liam Welch got the bulk of the reps in the spring, and Oladkun decided to take his talents to the transfer portal in late March.

The Tampa native started his college career at the University of South Florida. The former Sickles High School star was rated as a three-star prospect coming out of school by 247Sports. He was selected to play in the Blue-Grey Football All-American Bowl as a senior.

He appeared in six games at USF in 2018, completing 22-of-44 passes for 285 yards and three touchdowns in two starts.

Chris Oladokun then found his way to Samford where he had a solid 2019 campaign. He started eight games and completed 169-of-272 passes for 2,064 yards and 18 touchdowns. Oladokun showed off his dual threat status as he rushed 127 times for 493 yards and eight touchdowns.

Now he joins a FAMU quarterback room that is very full as it looks to replace Ryan Stanley. There’s Stanley’s former backup in Rasean McKay, along with Kansas State transfer John Holcombe II. Redshirt freshman Cameron Sapp is in the mix as well as redshirt sophomore LeJohn Howard.

Florida A&M will open its 2021 season against Jackson State on Sept. 5.