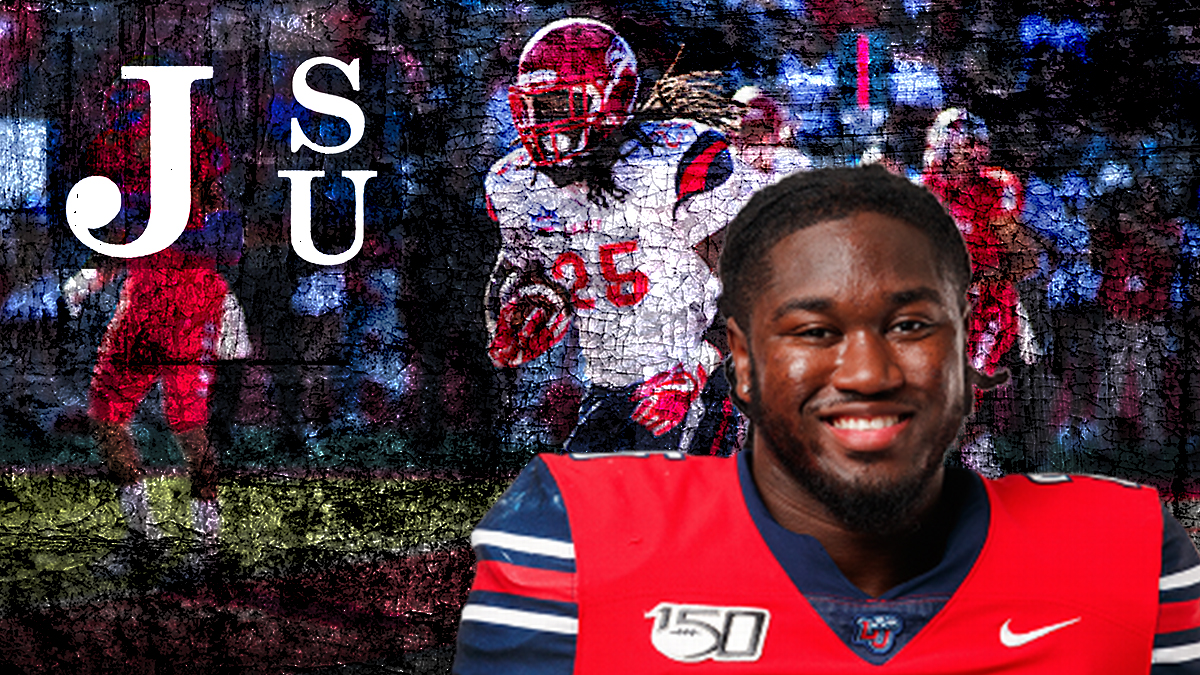 Deion Sanders says the spring season has given him enough time to evaluate which players fit his Jackson State program.

Deion Sanders has preached the running game from Day One at Jackson State. As his first season comes to a close, he’s picked up a former FBS running back to add to his stable.

Pickett rushed for 520 yards and six touchdowns for Liberty last season. He finished second on the team during his first season at Liberty with 457 yards and nine touchdowns on 110 carries in 2018.

The Arlington, Texas native was a two-star athlete at Sam Houston High School. He started his collegiate career at UMass back in 2016 before transferring to Trinity Valley Community College in Athens, Texas where he spent the 2017 season before heading to Liberty.

Jackson State has run the ball 243 times this season while throwing the ball just 213 times all year. That has given Deion Sanders and his staff plenty of time to assess what it has at the position and what it will need going forward.

“Our evaluation are done 100 percent,” Sanders said during the SWAC weekly media session. “We’re thankful that we had an opportunity to have the spring so that we can do pretty much an on-the-job interview. A live interview with referees, fans and everything and we’re thankful about it.”

Tyson Alexander leads JSU in rushing this season with 377 yards on 6.1 yards per carry. Walk-on/transfer Santee Marshall made the most of his opportunity to play against Alabama A&M when he rushed for 126 yards on 13 carries. The addition of Pickett adds to what will be a talented and deep backfield.