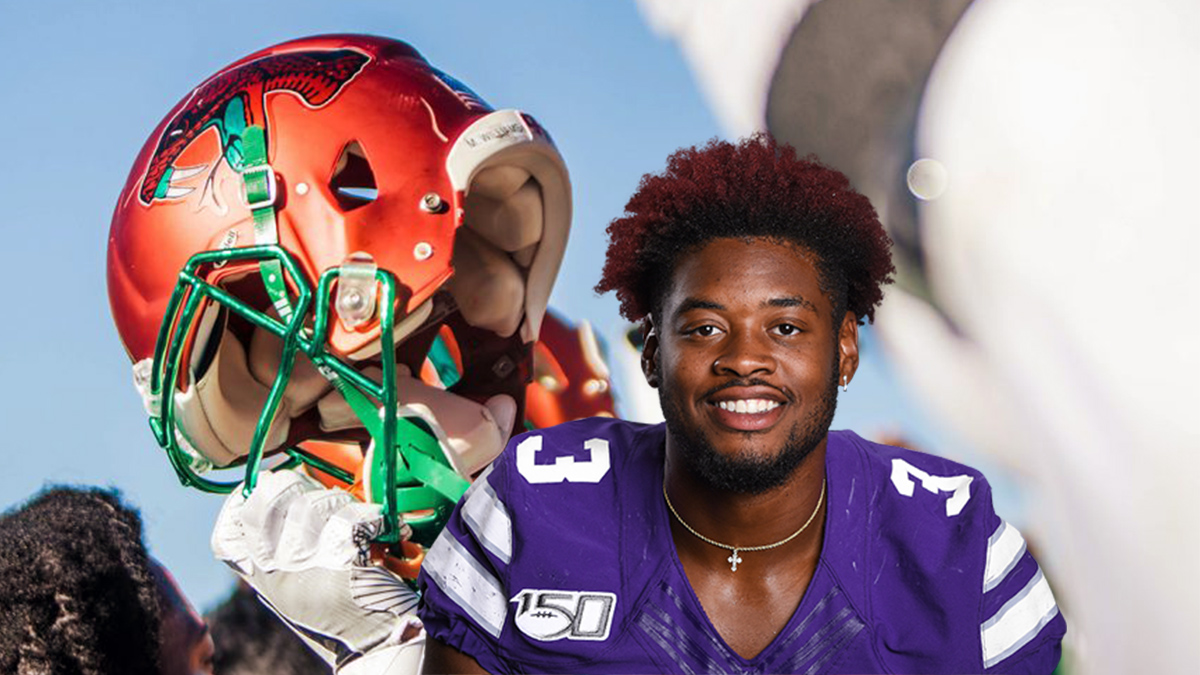 Florida A&M lost its all-time leading passer as Ryan Stanley exhausted his eligibility, but the future at quarterback looks bright in Tallahassee.

Former Kansas State quarterback John Holcombe has announced that he will be transferring to FAMU.

Holcombe spent most of his time battling Nick Ast for role as starter at quarterback for the Wildcats in 2019. He played in just three games during his redshirt freshman year, completing one pass for nine yards and rushing for 71 yards on 13 carries. Most of that action occurred against Bowling Green in Week Two.

A three-star quarterback coming out of Humble, Texas, Holcombe had multiple Power Five offers. He announced via Twitter in early October that he would be entering the transfer portal. Earlier that summer he showed off his athleticism with a viral dunk which could have FAMU basketball hoping to get in on the action as well.

FAMU, of course, is coming off a 9-2 season in which it had the best record in the MEAC. Stanley was a big reason why as he set several career marks and won MEAC Offensive Player of The Year.

However, Holcombe will likely have to win the job at FAMU. Rasean McKay did a solid job backing up Stanley last season. He completed 71 percent of his passes and threw for six touchdowns to just two interceptions. It was McKay, not Stanley, who threw the game-winning pass against North Carolina A&T.