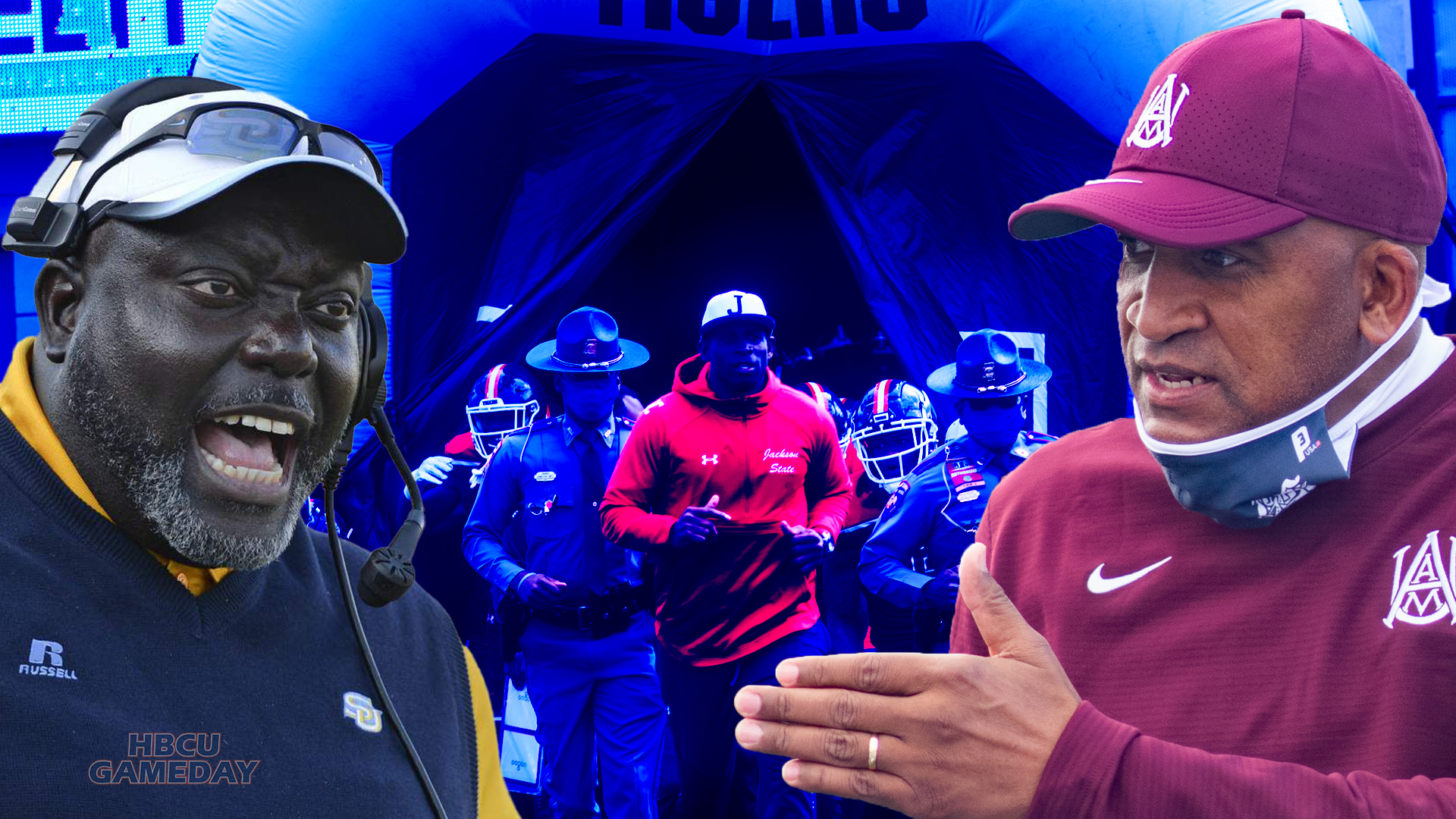 Deion Sanders and Jackson State will appear on the flagship ESPN network twice in early April, shining a light on them and their opponents.

One week after Deion Sanders pushed for more ESPN coverage, it is well on its way.

Two of Jackson State’s upcoming contests will be televised on the sports network’s flagship cable network. The April 3 contest at home against Southern University and the April 10 home game against Alabama A&M University.

The AAMU game being flexed to ESPN was announced during Saturday’s Alabama State-Jackson State contest, and the SWAC confirmed the news during Monday’s weekly media session. Sanders broke the news of the Southern game being flexed up during his session with the local media on Tuesday. Game time is set for 4 PM CST.

During the media availability on Monday, Deion Sanders talked about the fact that getting pulled up to the flagship network was a big deal. Not only for his program but the entire league.

“That’s changing the game. And not just for Jackson State,” he said. “Every time we play on television and people want to see us, what does that do? That allows other teams, opposing coaches, everyone to be seen and heard. And get the notoriety that we all desire.”

Sanders used Alabama State running back Ezra Gray as an example, pointing out that his big day against Jackson State exposed him to a wider audience. Gray went for better than 300 all-purpose yards and ran for three crucial touchdowns to help Alabama State pull off the upset over a top-25 team.

“To be able to play on a national platform gives us a chance to gain a lot of recruits that are out there. But more importantly, give our fans that are abroad because of the pandemic, a chance to see us across the country,” he said last week. “It’s just a great opportunity from what has taken place in HBCU football — especially the SWAC— playing week-in and week-out on national television.”

During SWAC Media Day earlier this year, Dr. Charles McClleland revealed that he was pushing for the schools in his conference to get more prominent placement on the sports and entertainment network.

Add in spring football with a dash of Prime Time and here we are.