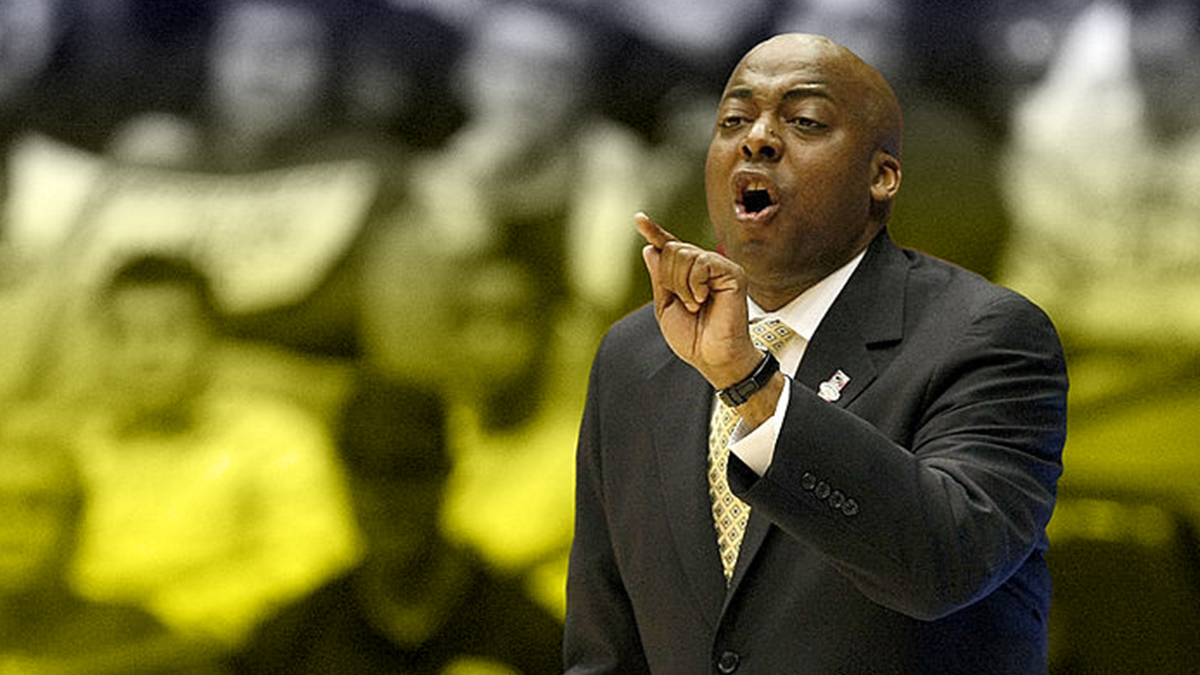 Longtime UAPB men’s basketball coach George Ivory has decided to call it a career after more than a dozen years at the SWAC school.

George Ivory, the dean of Southwestern Athletic Conference basketball coaches and a SWAC Hall of Famer, has resigned as head men’s basketball coach at the University of Arkansas At Pine Bluff (UAPB) after 13 seasons.

“It has been an honor and privilege to be the head coach at UAPB and to guide the young men who I was fortunate enough to coach,” Ivory said. “I will always have fond memories of nearly 20 years in this program, and am grateful for the opportunity to lead this program. I’ve been involved in this wonderful game for more than 30 years, and after a difficult COVID-challenging season, I am tired. It’s best for me to step away now and spend more time with my family.”

Ivory’s teams posted significant non-conference wins over SMU, Florida International, Houston, and Arkansas State during his tenure. Buoyed by phenomenal home attendance, Ivory led the program to winning records at home 10 times, as the game atmosphere in the H.O. Clemmons Arena was voted as the best in the SWAC.

“The name George Ivory is synonymous with Golden Lion men’s basketball,” UAPB Interim Athletic Director Chris Robinson said. “From four years as an assistant coach to 13 years as a head coach, his program provided many memorable moments and made the H.O. Clemmons Arena one of the toughest venues for opposing teams in the SWAC. We thank him for his tireless commitment and effort poured into the program, and look forward to his success in future endeavors.”

UAPB will conduct a national search for a new head coach.