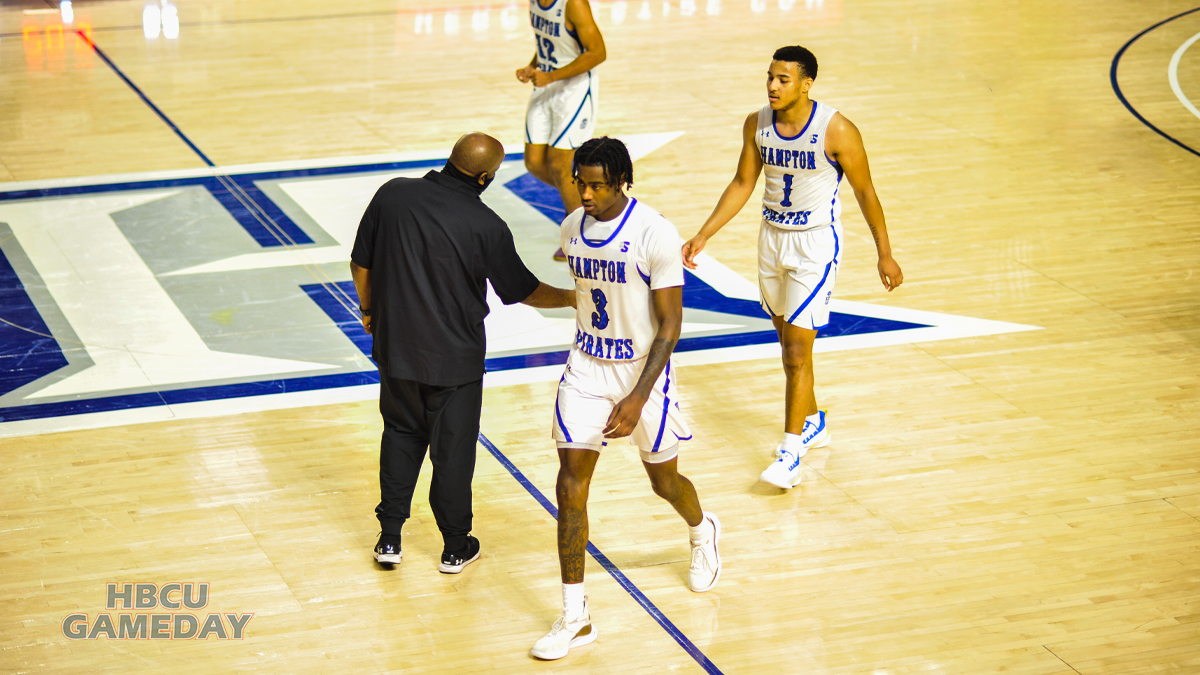 Davion Warren went from a role player to a Player of The Year candidate in less than the span of a year. Now he’s in the transfer portal.

A year ago, Davion Warren was a role player for Hampton University. This season he became Hampton’s go-to-guy. Now he’s decided to take his talents elsewhere.

Warren has reportedly decided to put his name in the transfer portal, according to VerbalCommits.com

It was a big step up in role for Warren, who took a back seat to Jermaine Marrow and Ben Stanley during the 2019-2020 season. Both were top 10 scorers nationally, and both left Hampton following its run to the Big South title. Marrow exhausted his eligibility while Stanley hit the transfer portal and landed at Xavier. He averaged six points per game in four appearances.

“I don’t know that it’s different, I think that it became opportunity (to score more),” Hampton head coach Buck Joyner Jr. said of Warren’s leap. “Last year we felt like we had a good player in Davion, but he had to kind of accept his role and do the things that he needed to do to help us win ball games. Now it’s time for him to mature and it’s time for him to take the next step. I think it’s something for him that’s come natural.”

After his 2021 season there will be plenty of potential suitors for Davion Warren. He’s a 6’6 guard who can score, rebound and pass proficiently.