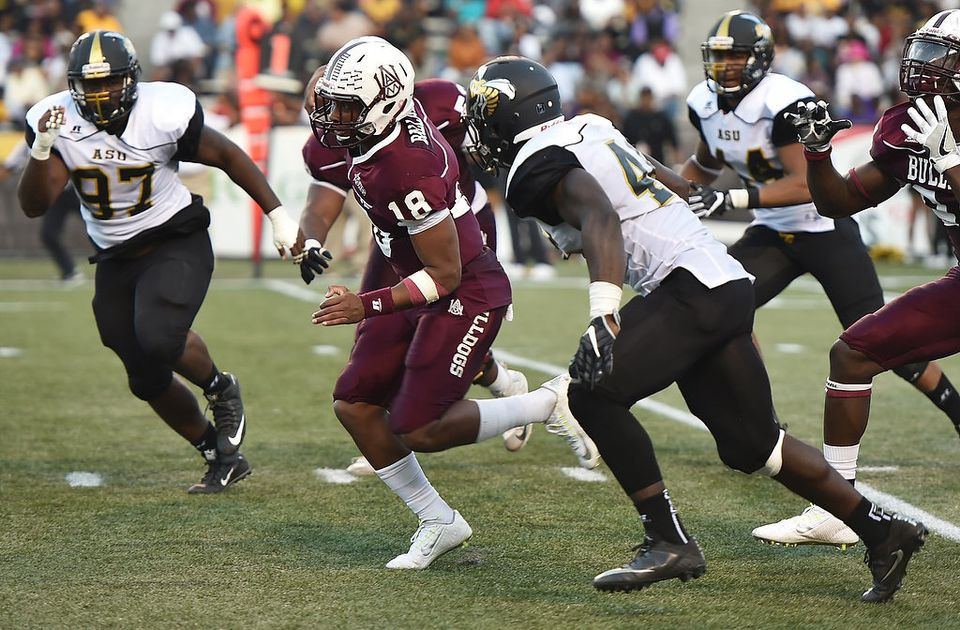 With UAB’s new stadium on the way and Legion Field in doubt, the Magic City Classic could face an uncertain future. Here are some possibilities.

This editorial was submitted by Damein Green, regarding the future of the Magic City Classic.

“Mama told me one day it was gonna happen. But she never told me when.”

Rickey Bell’s lament from 1983 New Edition single “Is This the End” is hanging over the State of Alabama like summer thunderstorm clouds. Only this isn’t an innocent teenage breakup. It’s the granddaddy of HBCU football classics: The Magic City Classic.

The last time Alabama A&M and Alabama State played a football game at a place other than Legion Field was 1945. Since 1946, the “Old Gray Lady” on Graymont Avenue has hosted the Magic City Classic. But with UAB opening the 2021 season in the new Protective Life Stadium, the future of Legion Field is in much doubt. Many Alabamians not tied to HBCU culture have started eulogizing the iconic cathedral once dubbed the “Football Capital of the South.” But many with heartstrings tied to A&M and ASU say, “not so fast!”

Birmingham not buying in?

The public conversations surrounding the future of the Magic City Classic center around economic impact, tax revenues and how much the Classic allegedly means to the city and region. But the city of Birmingham still has yet to publicly commit to a concrete plan for Legion Field, instead punting to a consultant to help determine the future of the aging stadium. It almost feels as if the Magic City Classic is a lower priority, with its weeklong affair of tailgating, concerts, band battles, parties and gatherings of school pride revelry.

Many have asked why Birmingham developed a new stadium that wouldn’t accommodate the Classic. Adding to the growing confusion is the fact that neither school has officially stated a preference.  The current contract ends in 2022, with no public discussion of plans beyond the end of this contract. It should be noted that the current contract also has a force majeure clause, which gives all parties an escape hatch in the event of a catastrophe.

There are three different paths being discussed among alumni and friends of each university, each with pros and cons.