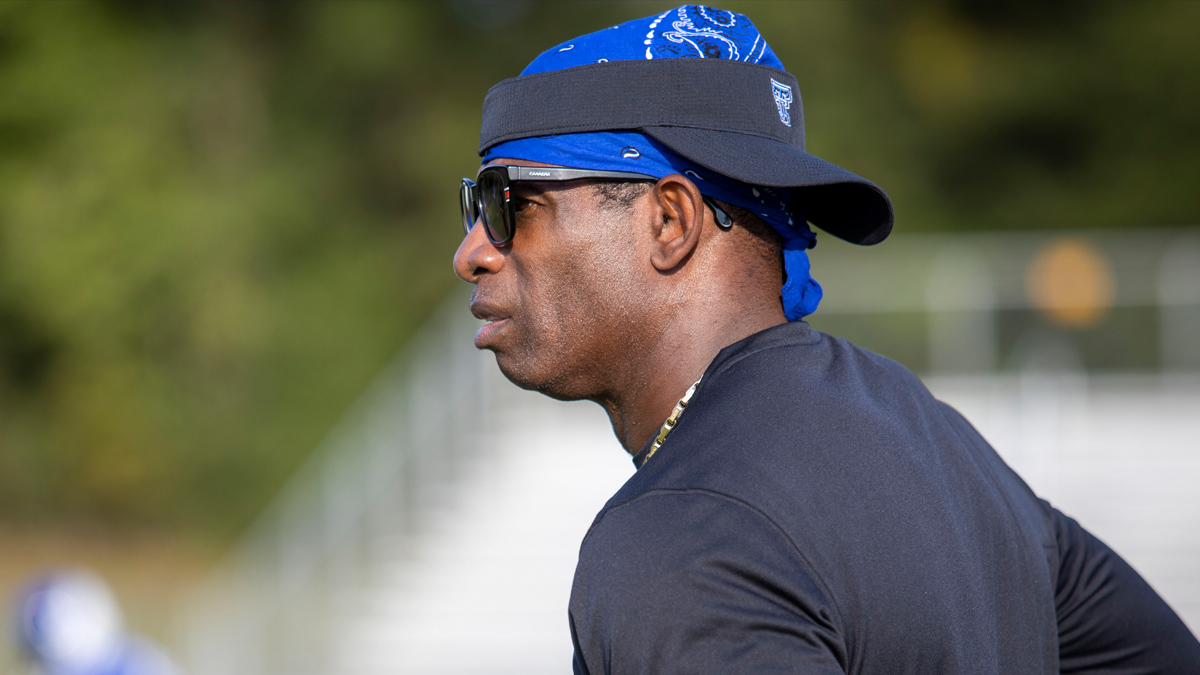 Deion Sanders and Jackson State have a signed and sealed deal. His base pay is nice, but his incentives speak to the power of his brand.

A conference switch would also mean more money for Sanders

Is Jackson State planning on leaving the SWAC? It doesn’t appear likely at the moment, but then again who thought three teams would leave the MEAC this time last year.

If JSU decides to pull the plug early

If Sanders decides to go

There are HBCU coaches who make more per year than Deion Sanders. But between winning incentives, the strong possibility for money from the gate and getting a bonus for possibly switching divisions, its clear that Sanders’ name and brand give him a shot at getting compensated handsomely. Add in some help from Under Armour and he could be making FBS-like money if his team performs.