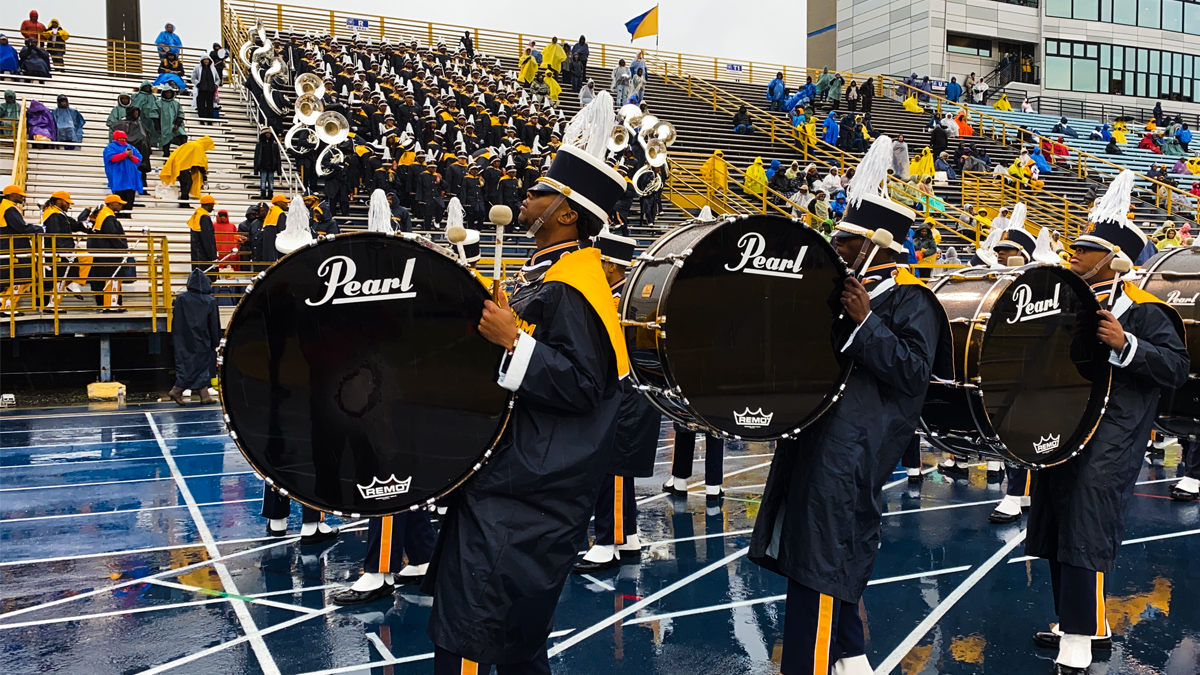 NC A&T is dealing with two clusters. One within its men’s basketball program and another, larger one, amongst its marching band, “The Blue and Gold Marching Machine.”

The University announced on Friday that five members of the men’s basketball program had tested positive. Sunday afternoon the school reported an even bigger cluster among marching band members.

According to information sent out on Friday, four players tested positive on Wednesday, prompting athletics and Student Health Center officials to take aggressive steps to control any further spread. A positive test came back from an additional team member on Friday morning.

NC A&T says those who tested positive have either been moved into the university’s isolation/quarantine residence hall or returned home to complete their quarantine period. Men’s basketball season is slated to start in late November.

A total of 10 students who are members of the marching band AKA “The Blue and Gold Marching Machine” are among the NC A&T COVID-19 positive tests.

There is no fall football, of course, but marching band has been practicing this semester as the MEAC is slated to have spring football.