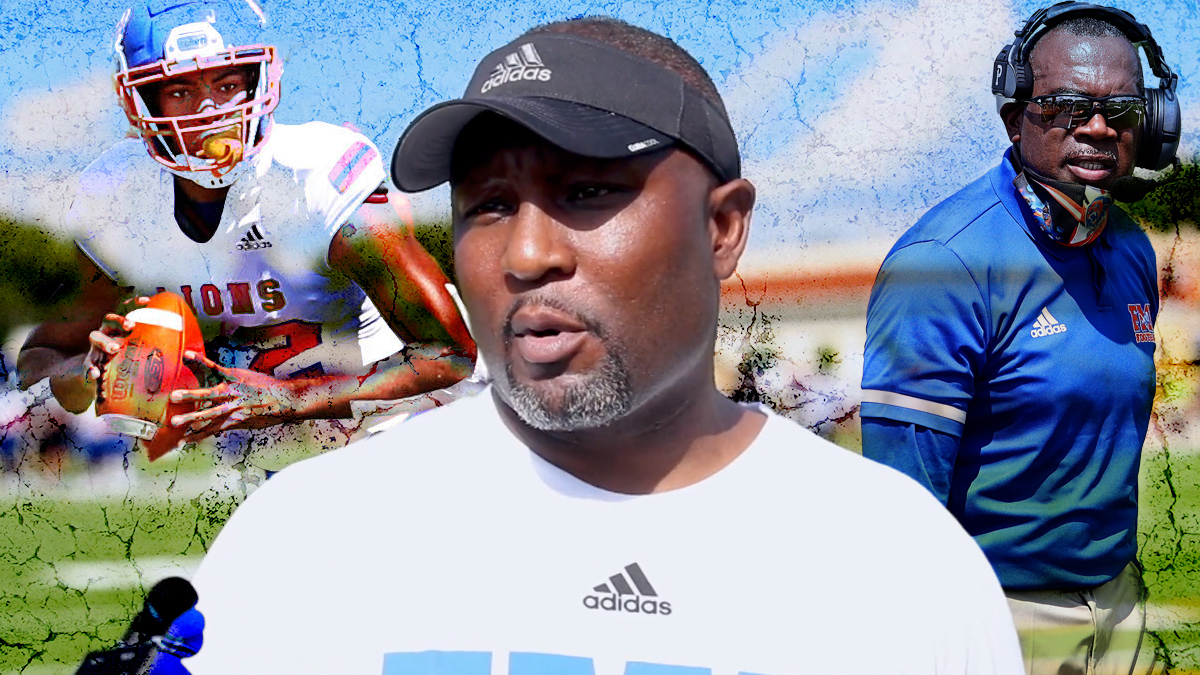 Florida Memorial Director of Athletics Ernest T. Jones has resigned and fall sports, including football, have been shelved.

Big changes are underway at Florida Memorial in athletics.

The remaining fall sports are canceled, including the only active HBCU football program in 2020. And Ernest T. Jones, the embattled Director of Athletics, has resigned his position.

Dr. Jaffus Hardwick released a statement on Friday which explained Jones would be leaving his role to pursue other opportunities.

“Today, AD Jones resigned as the athletic director,” Dr. Jaffus said via statement. “I have asked Ms. Chevonne Mansfield, Deputy Athletic Director, to serve as the Interim Athletic Director to manage daily operations of the department. She brings 15 years of experience in college athletics with NCAA Division I institutions.”

Men’s soccer was also canceled. This move comes just days after FMU announced that women’s volleyball and women’s soccer would not finish their seasons.

FMU has made headlines over the past two weeks after students and parents expressed concern at the school’s handling of the COVID-19 pandemic. Dr. Hardwick has maintained that the school does not have a COVID-19 outbreak.

HBCU Gameday has spent the last two weeks speaking to current and former student-athletes, current and former coaches, as well as others with ties to the Florida Memorial program. Alleged sexual misconduct by Jones was a common theme amongst those whom we spoke with. Some cited hear-say while others recounted their experiences with us.

Another was an account by a source who claims Jones impregnated their cousin, who was a cheerleading intern, and paid her off. Dr. Hardwick stated that he was aware of the allegation, but that her family vehemently denied Jones was the father of the child.

All sources chose to remain anonymous for fear of retribution within the athletic department and the school.

Twice in the past week, petitions calling for Jones’ removal as AD appeared on the internet. The first of which received 777 signatures in just a few days before being taken down. The latest was posted earlier this week, referring to Jones as a “sexual predator.”

We asked Dr. Hardrick last week about the claims against Jones. He said the university had done their due diligence, investing the claims brought to them. At the time, he said he found no reason to relieve Jones of his duties.

“When you are cleaning up an organization, and you’re trying to establish accountability, there will always be those who will come out and make allegations of any kind,” Dr. Hardwick said. “But the bottom line is, they know that my door is always open. And its wrong for them to say that…’well I allow AD Jones to operate any way that he wants. No, that’s just not factual.

They may not see the results that they want which is ‘oh well we want him out.”

Now it appears that Jones has shown himself the door.