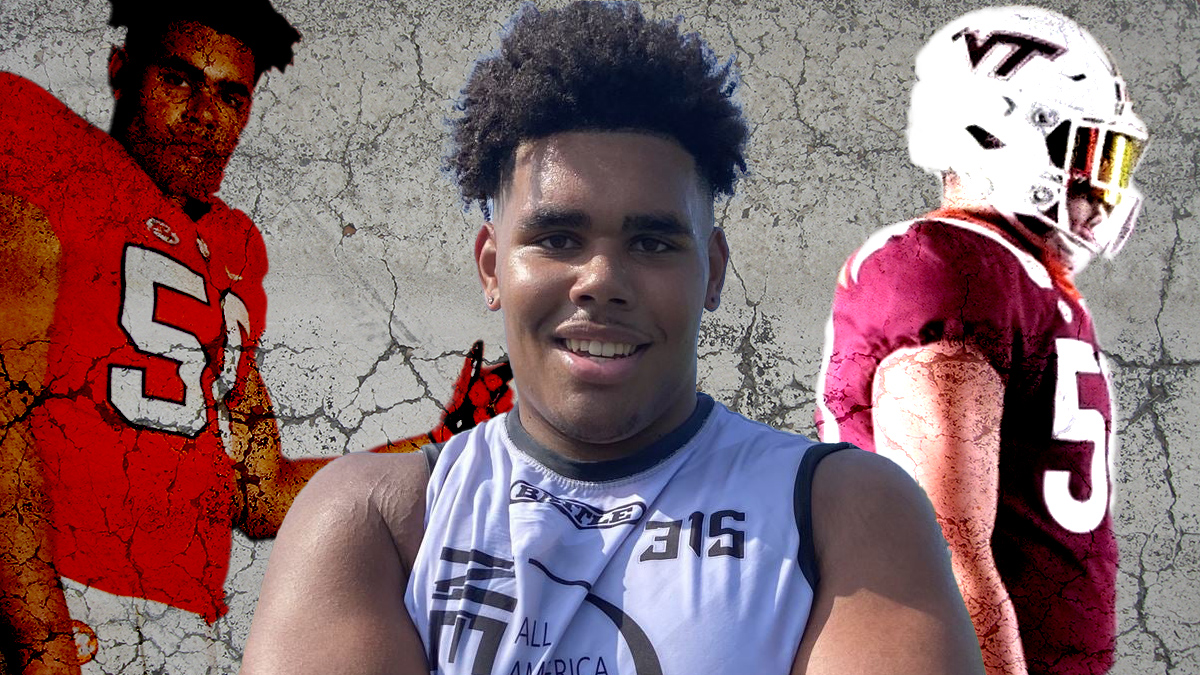 Zach Rice is regarded as the top offensive tackle in his class. The 2022 prospect now has over 30 offers, including one from Deion Sanders.

Jackson State and Deion Sanders continue to work their way into the national recruiting conversation.

JSU has now offered a scholarship to Zach Rice. The junior from Lynchburg, VA is the top offensive tackle in the class of 2022 according to 247 Sports, and is a five-star talent.

Rice stands at 6’6, 295 pounds out of Liberty Christian Academy. He tweeted his offer on Thursday afternoon.

It’s not that he doesn’t have plenty of them. He had more than 30 through the month of September after having just seven a year ago. Those schools include Ohio State, LSU, Penn State and plenty of others, as well as JSU. But Rice isn’t resting on his offers.

“Yeah, I have 30 offers, but I realize that somebody could take my spot in three seconds,” Rice told 13News. “Not even three seconds, a millisecond, so I know I have to stay on my game.”

Jackson State faces an uphill battle to land Rice, just as it does with Stewart. But once again, JSU is in the conversation thanks to Deion Sanders.