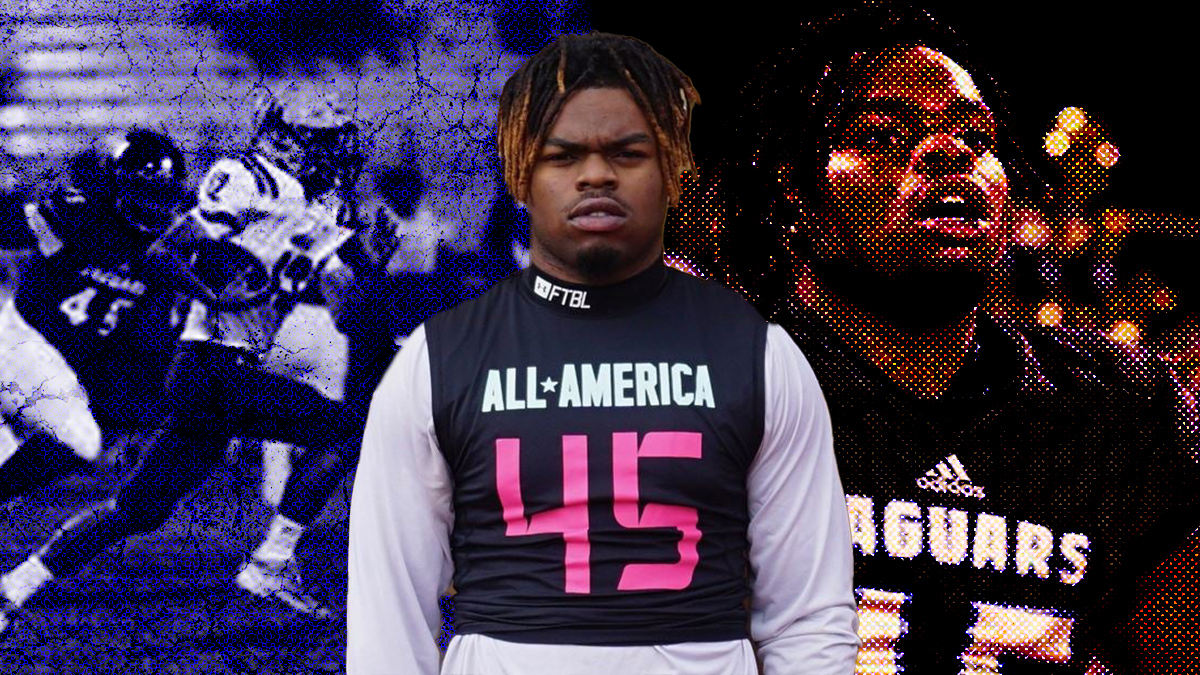 Just three weeks after being announced as Jackson State coach, Deion Sanders has already landed a player who had Pac-12 offers.

The early results are rolling in for Deion Sanders as Jackson State earned a big commitment.

Braehzon Ross has decided to commit to Sanders and JSU. The three-star defensive tackle from Las Vegas tweeted his commitment on Wednesday. He picked the SWAC school over several FBS offers, including Pac-12 schools.

“And finally thank you to my high school head coaches (David) Hill and (Tico) Rodriguez for supporting me and believing in this young kid. With that being said, I’m 110 percent committed to Jackson State University.”

Ross is rated as the 41st best defensive lineman in the nation, and the fourth best prospect in Nevada according to 247Sports composite rankings. He had offers from Arizona and Arizona State, as well as Colorado State and Colorado.