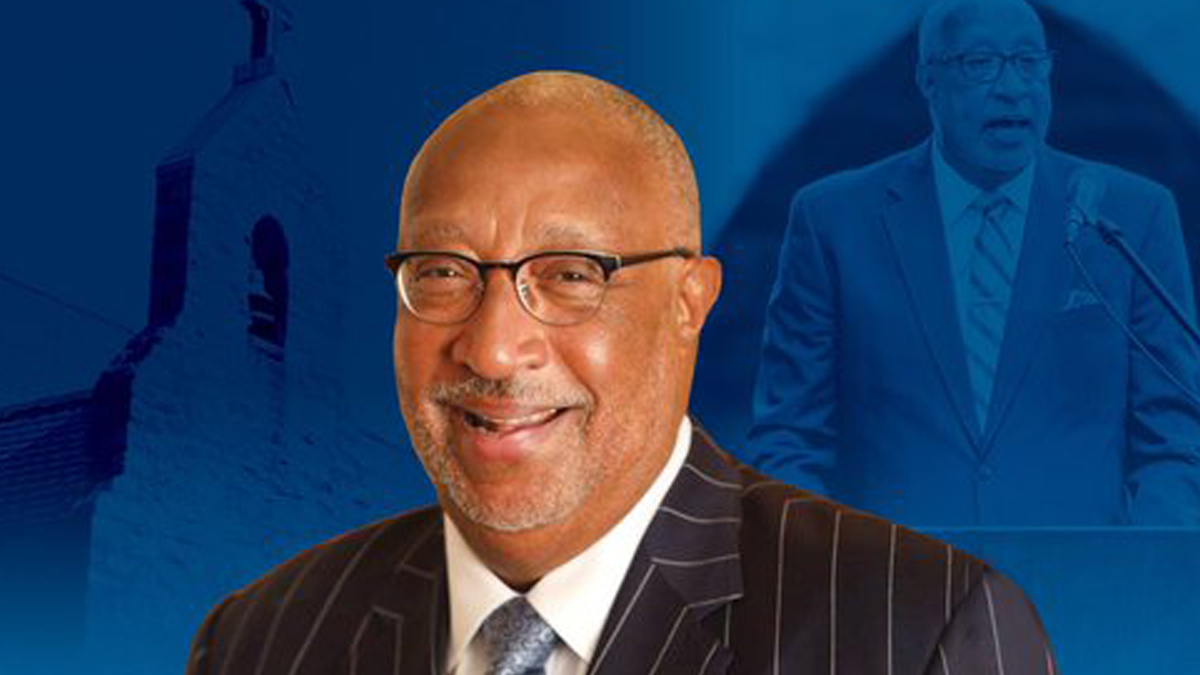 St. Augustine’s University is mourning the death of its president just three months after being installed.

Dr. Irving McPhail passed away late Thursday night according to the University. It has been confirmed that his death was related to COVID-19.

“It’s with great sadness to announce the passing of the 12th President of SAU, Dr. Irving Pressley McPhail,” the university said via Twitter.

Dr. Maria A. Lumpkin will serve as Interim President, effective immediately, the university announced. McPhail was appointed as president of Saint Augustine’s University on July 15.

Raised in Harlem, Dr. McPhail was educated in New York City public schools and is a graduate of the renowned Stuyvesant High School. He earned a bachelor’s degree in rural sociology at Cornell University and a master’s degree in reading at the Harvard Graduate School of Education. He earned a doctorate in reading/language arts at the University of Pennsylvania as a National Fellowships Fund Fellow.

He was awarded the Doctor of Humane Letters Honoris Causa by the New Jersey Institute of Technology in 2015 and the Doctor of Engineering Honoris Causa by the Polytechnic Institute of New York University in 2010. Dr. McPhail was an American Council on Education Fellow in Academic Administration at Johns Hopkins University, and he completed the Presidents Academy Summer Institute at the American Association of Community Colleges and the Institute for Educational Management at Harvard University. He is an Emergenetics Certified Associate.

Our thoughts and prayers are with the St. Augustine’s University family as well as the McPhail family.