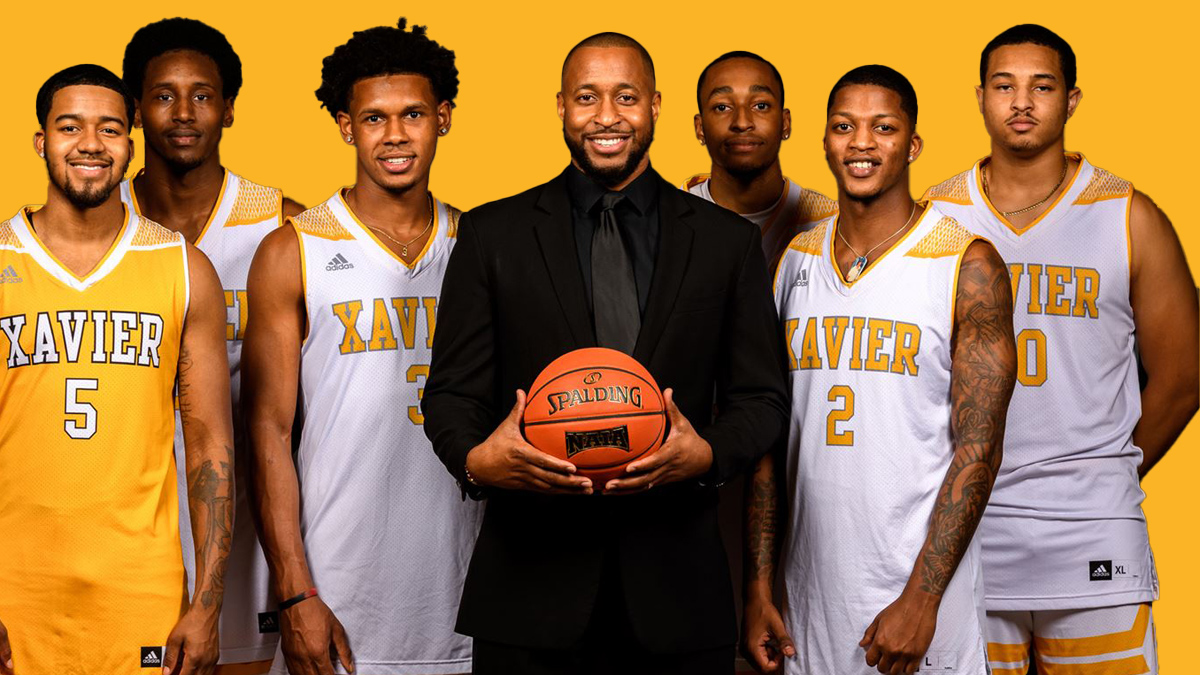 The GCAC (Gulf Coast Athletic Conference) men’s basketball predicted finish is out. And XULA, the school on its way out, is the lead dog.

The XULA men received 4-of-7 first-place votes from GCAC head coaches. The GCAC, which announced the poll Monday, did not include total points.

XULA returns seven of its top 10 scorers from last season’s team, which was 27-6, won GCAC regular-season and tournament championships, ranked 10th in NAIA Division I and set a XULA season record with 254 made 3-pointers. Leading the returnees are:

Talladega was picked to finish second. The Tornadoes received two first-place votes. Dillard was picked third and received one first-place vote. Edward Waters, Tougaloo, Philander Smith and Rust finished 4-5-6-7.
XULA will open its 83rd season at home Oct. 21 — one week from Wednesday — in a 7:30 p.m. matchup at the Convocation Center with first-time opponent Southeastern Baptist of Laurel, Miss.