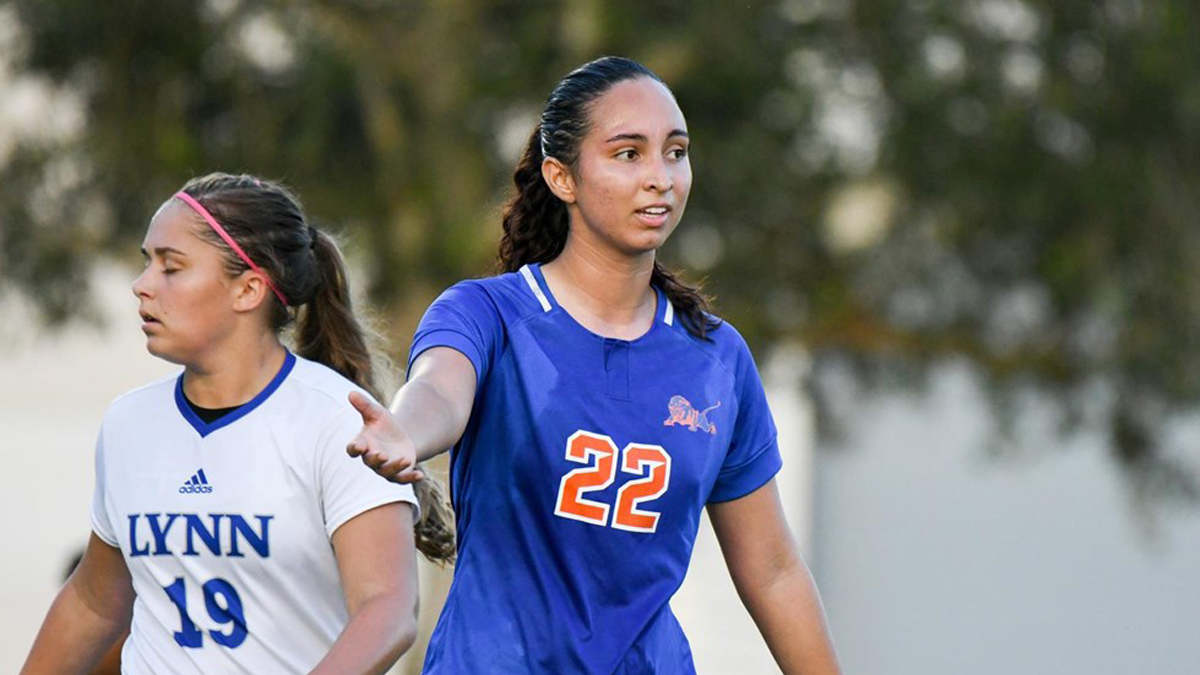 Florida Memorial University has shut down two of its women’s sports. Its president says it has nothing to hide. But are we getting the whole story?

Florida Memorial is shutting down two women’s sports for the remainder of their 2020 seasons.

The Department of Athletics sent out a release stating that the women’s volleyball and soccer seasons were canceled due to a university survey and consultation with students.

However, sources tell HBCU Gameday that there is a COVID-19 outbreak among the women’s soccer program. As many as 14 members of the soccer program, including coaches, have tested positive according to these sources.

“We still have a couple of those players who are coming out of quarantine,” Dr. Jaffus Hardrick, President of FMU told HBCU Gameday on Tuesday. And they just didn’t feel like they wanted to jump out there and play.  The majority of them said we want to play, but out of caution said no.”