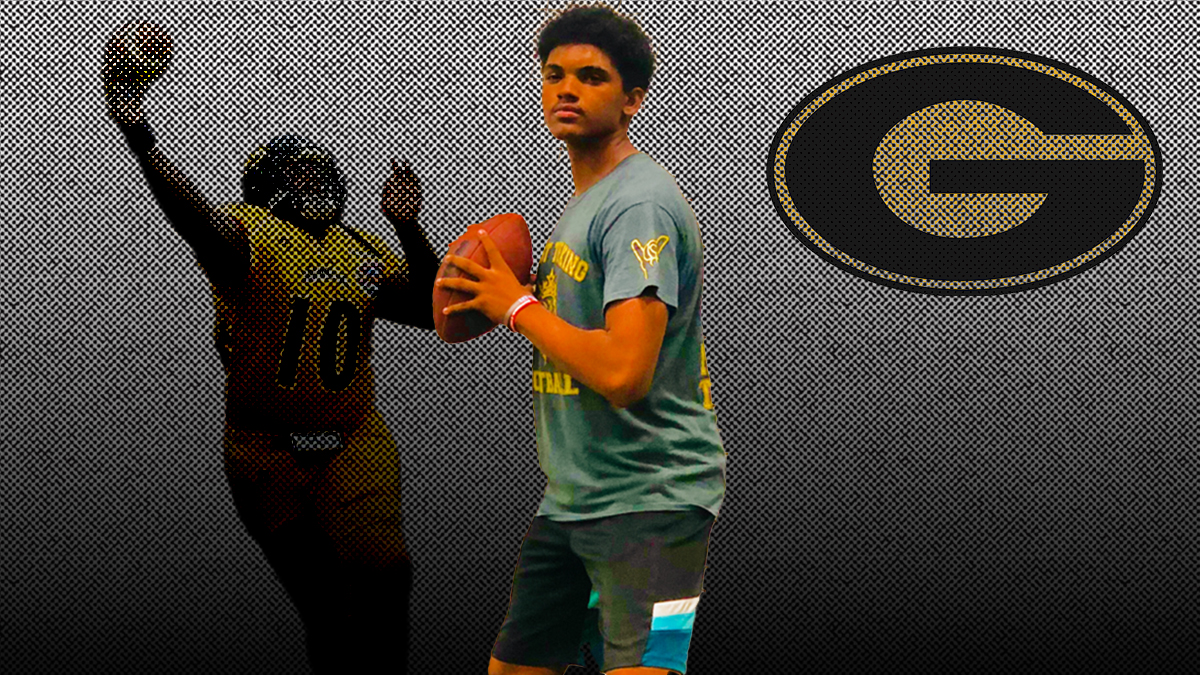 Noah Bodden is one of the top passers in New York. He had several FBS offers. He’s going to Grambling.

The class of 2021 quarterback from Christ The King Regional High School visited Penn State and West Virginia but eventually made the “HBCU jump.”

Bodden ranks 6th in New York for his class according to 247 Sports and turned down offers from several PWI’s to take his talent to a Black college. They included FBS programs like Arizona State, Baylor and Cincinnati. Grambling’s SWAC rival Alcorn State was also after him.

Bodden revealed his commitment to the GSU Tigers in a proud moment surrounded by friends and family.

This past season, Noah Bodden posted a MaxPreps QB rating of 92.0 in his junior year. He racked up 2840 passing yards and 23 touchdowns over 10 games.

Former Grambling superstar quarterback of the early 2000’s, Bruce Eugene, saw the potential in Bodden and jumped at the opportunity.

“A lot of people don’t know that the reason I am Christ The King now is because of Noah. I had a few quarterbacks I have trained prior to that were good, but they were not Noah good.” Eugne said. “So for me it was like wow I get to work with this kid from his freshman year. I got three years with him. We can do something and change the world.”

With the additions of FAMU and Deion Sanders, the Southwestern Athletic Conference (SWAC)  has been turning into a powerhouse this Black college football offseason. Bodden is joining the Tigers in what could be their most competitive season in a long time.

Grambling State, of course, has a long list of legendary quarterbacks. There was James Harris, the first black quarterback to make the Pro Bowl. After him came Doug Williams, a Heisman candidate and first black QB to win a Super Bowl. Eugene outpaced both passers.

Now his protege is headed to see if he can top it.