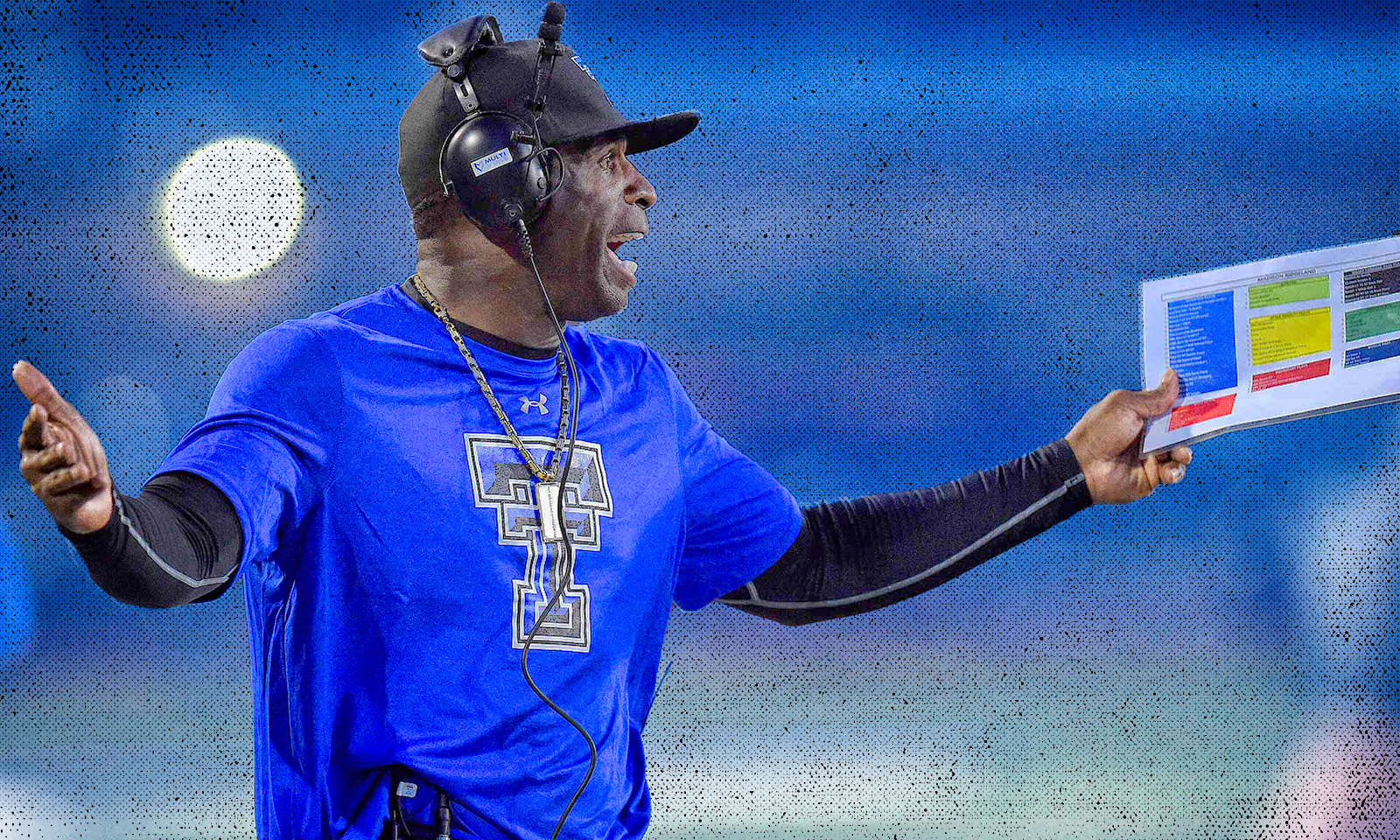 Just as quickly as the rumor of the star studded staff was announced, Coach Prime was there to swat it down

Deion Sanders promised a staff full of NFL experience and folks are eager to find out who will be among them.

A list of Sanders’ potential assistants was reported early Tuesday afternoon, however that list was quickly refuted by Sanders himself.

“THIS IS ABSOLUTELY WRONG! This is how junk gets started!” Sanders tweeted. “Nota good way to get started with me. #CoachPrime WOW.

Sanders more than implied he was bringing some heavy hitters with big time experience with him, first on his podcast, and later in his opening press conference.

“Eight of the staff members have either played or coached in the NFL,” Sanders said. But not only that, they have character. They have competence. And they’re committed to excellence. And we have a relationship. I’ve been knowing each and every one of these guys for at least a decade. So I trust them in the heat of battle. I trust what they’re gonna do with those kids. I trust the kids that they’re going to recruit.”

Sanders didn’t elaborate on exactly who exactly would be joining his staff. He said some of them were still currently working at other places. But he did talk about how they would play an integral role in shaping his program, especially with regards to recruiting.

One former pro star who clearly wants to be at Jackson State is Jimmy Smith. The former wide receiver played his college ball at JSU in the 1980s and 90s. He was drafted into then NFL by the Dallas Cowboys, but became a star with the Jacksonville Jaguars.

“I would almost give my left arm to be a part of his staff,” Smith said

Well hopefully he won’t have to go that far. As a JSU legend and a future Hall of Famer, he certainly can speak to a multitude of things for Sanders. Because Sanders says he wants anything but normal.

“And we’re not recruiting the normalcy. We’re gonna step out, way out of the ordinary and recruit the extraordinary.”