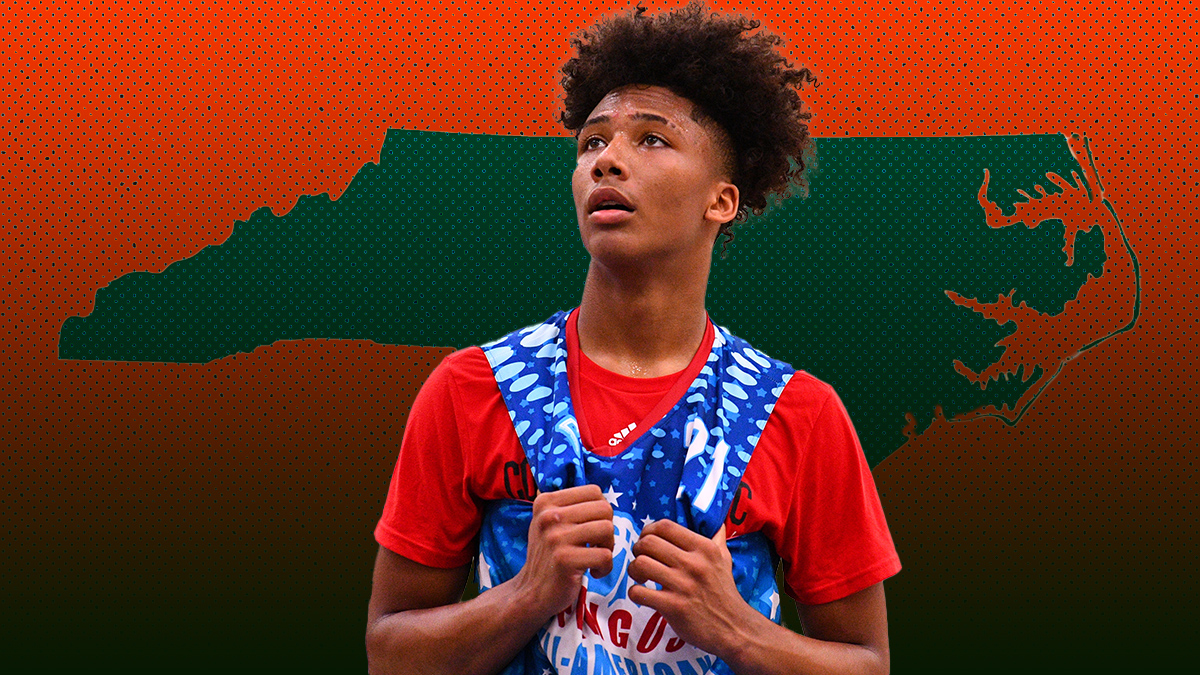 Mikey Williams is one of the top prospects in the 2023. He’s got five HBCUs on his top 10 list, and his new move puts him closer to two of them.

Mikey Williams has made a decision on his next school. It’s not an HBCU, but it’s not a PWI either.

The five-star prep star from San Diego, California is taking his talents east. He announced via Twitter on Monday that he’s transferring to Lake Norman Christian in Charlotte, NC.

“Leaving Southern California was hard,” Williams tweeted. “Especially growing up there…sometimes you have to do things for the better…understanding the bigger picture is huge.”

Sources tell HBCU Gameday that Mikey Williams has family in the Charlotte area, so he won’t be alone as he switches coasts. Earlier this summer Williams spent time in North Carolina, visiting several HBCUs along the way.

Williams, of course, set the college basketball world on fire this summer by declaring interest in HBCUs. The 2023 guard started things with a tweet that suggested he’d be open to attending an HBCU, and then followed it up with more extensive statements regarding his interest.

A few weeks later, on the heels of Makur Maker’s announcement that he was attending Howard, Williams dropped his top ten. Five of the schools in the top 10 were HBCUs: Tennessee State, Texas Southern, Alabama State, North Carolina Central and Hampton University.

His new move puts him just over two hours from North Carolina Central, located in Durham. Williams is also around a six hour drive from both Hampton, VA and Montgomery, AL and Tennessee State is just one state away. North Carolina is one of the most basketball heavy states in the country and has plenty of HBCU life for Williams to experience.