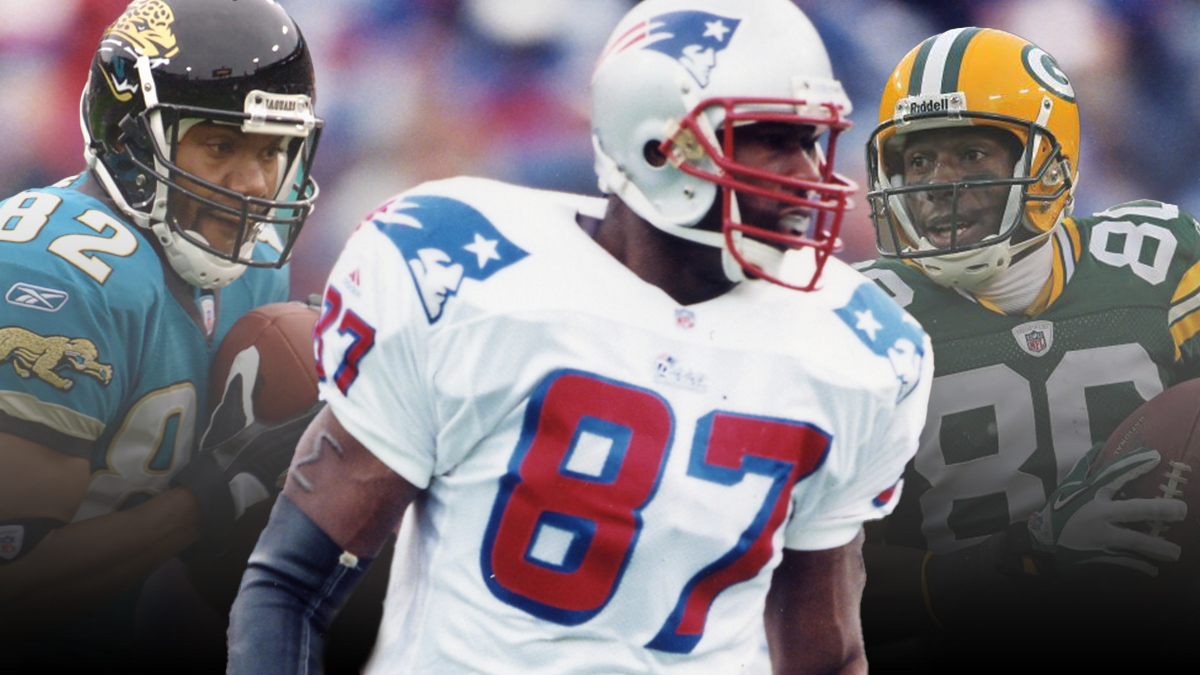 HBCU stars up for Pro Football Hall of Fame in 2021

Six former HBCU football stars, including three from the SWAC, are among the nominees for the Pro Football Hall of Fame.

Six former HBCU football stars are among the 130 modern-era candidates for the Pro Football Hall of Fame.

Two of the nominees played football at Alcorn State in the 1990s. Quarterback Steve McNair is once again a nominee. The third overall pick in the 1995 NFL Draft had a storied career which included an MVP season and a Super Bowl appearance.

Donald Driver won a Super Bowl as a member of the Green Bay Packers. The wide receiver was picked by the Packers in the seventh round of the NFL Draft after a stellar career at Alcorn. Driver holds the franchise’s all-time records for most career receptions and receiving yards

A third former SWAC star is up for football’s highest honor as well. Former Jackson State star Jimmy Smith found a home with the Jacksonville Jaguars after starting his career in Dallas. He finished his career seventh in NFL history with 862 catches and 11th in league history with 12,287 yards

Nick Collins is the lone MEAC representative in the group. He played at Bethune-Cookman College under Alvin “Shine” Wyatt. He was a teammate of Driver’s in Green Bay before a neck injury ended his career.

Ben Coates is the quintessential big talent at a small school. The mammoth tight end played his college ball at Livingstone College. He was drafted by the New England Patriots and was a perennial All-Pro catching passes from Drew Bledsoe. He finished his 10-year career with 499 receptions and 50 touchdown catches.

Rounding out the list is Erik Williams. Williams was a part of Central State’s NAIA powerhouse group of the early 1990s. He then continued his winning ways in the NFL, winning three Super Bowls in the decade and paving the way for Emmitt Smith. Williams was inducted into the Black College Football Hall of Fame in 2020.

The list of Modern-Era nominees will be reduced to 25 semifinalists in November and, from there, to 15 finalists in January.

HBCU stars up for Pro Football Hall of Fame in 2021