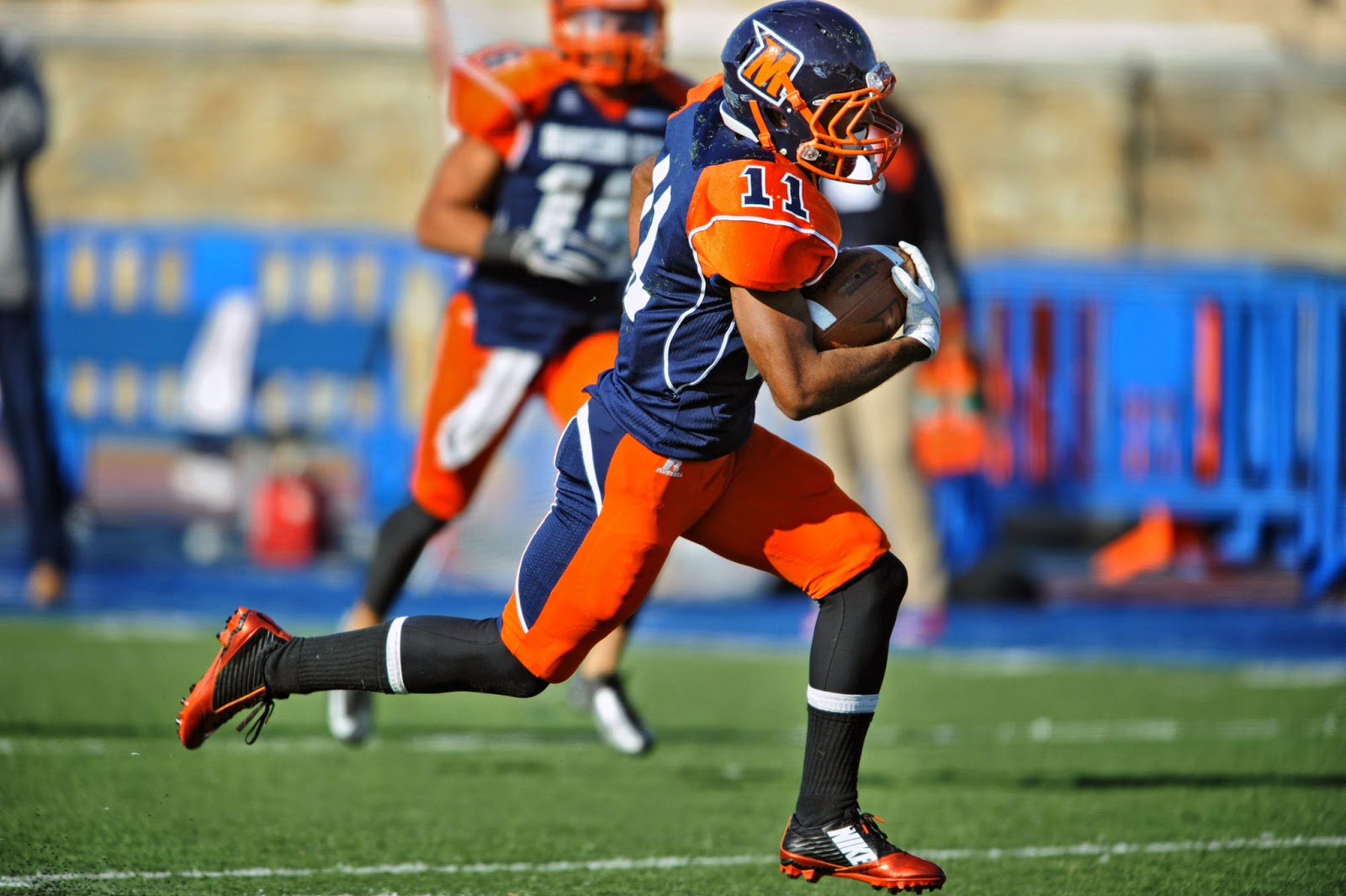 The MEAC and SWAC schedules appear to place them on the outside-looking-in of spring FCS playoffs. But there could be a bowl game too.

The SWAC and MEAC look to once again be on the outside-looking-in of the FCS playoffs.

The NCAA Division I Council adopted a playing and practice season model for schools that plan to participate in football in the spring. Members also approved a framework for the Division I Football Championship.

The FCS championship will be conducted from April 18 through May 15, with 16 instead of 24 teams. The championship framework must be approved by the Division I Board of Directors, which meets next week.

The two HBCU FCS leagues have both already announced their intention to play in the spring. In fact, the SWAC was the first conference to put out a full schedule.

However, with both conferences scheduling championship games for May 1, it doesn’t appear likely that a team will be in the FCS playoffs. The SWAC, of course, has been without an auto-bid for two decades. The MEAC, however, only gave up its autobid in 2015 for the Celebration Bowl. Only one MEAC team has made the FCS playoffs since then — North Carolina A&T in 2016.

The council did state that potential for bowls in spring football remains, meaning there could theoretically be a spring Celebration Bowl.