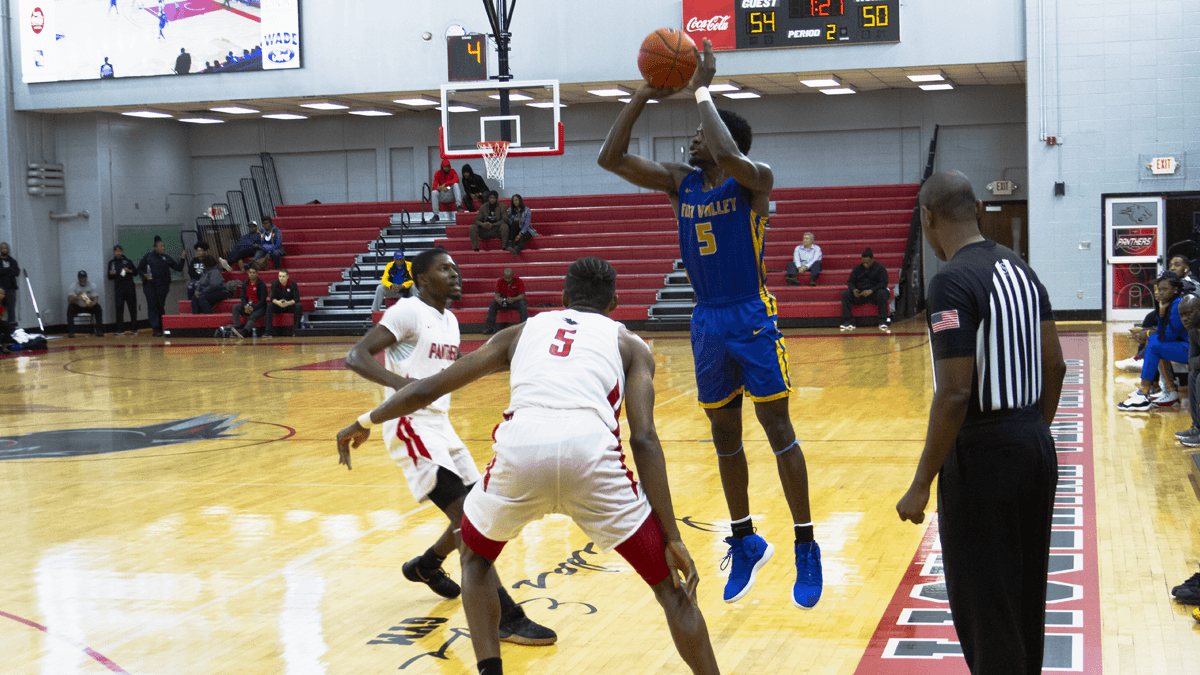 The Fort Valley State men’s basketball team is now fully registered to vote. And they want others to a

FORT VALLEY, Ga. — The Wildcats have a challenge for everyone. On Tuesday afternoon, Coach Mark Sherrill and his Fort Valley State men’s basketball team took the initiative and registered to vote as a team.

Despite not knowing for certain their first game of the upcoming season (projected to be early January at this time), the Wildcats met for the important occasion to make sure each of the 20 team members were set to vote in the November 3rd election.

It should be each of the team members first presidental election to exercise their right to vote. The FVSU men’s hoops team wants to encourage everyone to do likewise and be registered and ready to go to the polls on the first Thursday of November.

“Everybody as a community should be able to let their voice be heard, and elect the people that should be in office,” said FVSU’s Jacoby Coleman.”