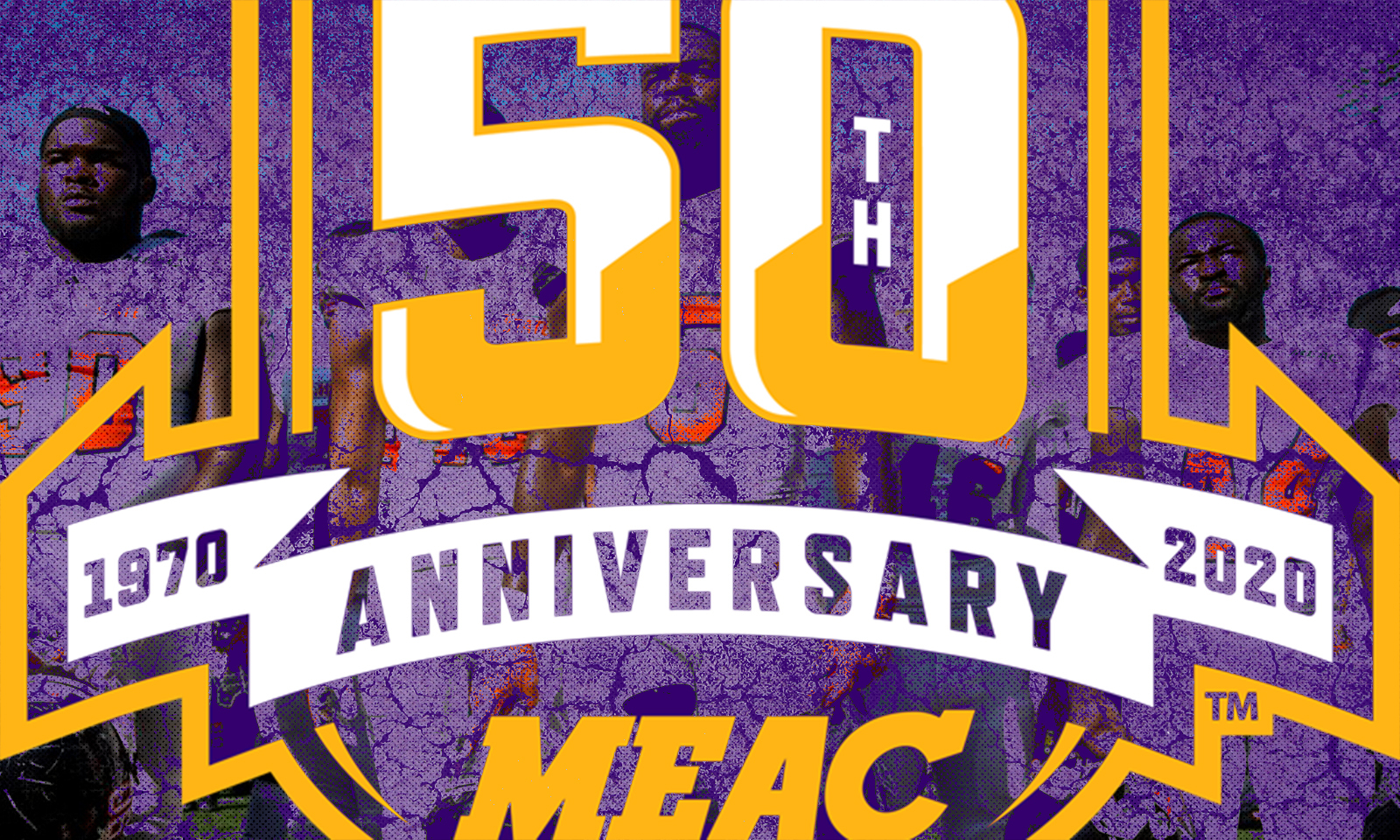 A MEAC spring football season would include a championship game, the first ever for the 50-year old conference. Here’s what could happen this spring.

The MEAC has never had a football championship game in its history. If there is spring football in 2021, that will change.

There is a MEAC spring football plan in place, the conference announced on Wednesday. It includes divisional play that would start on February 27 and end on April 24, with a championship game on May 1. That mirrors the plan released earlier this week by its Division I counter-part, the SWAC.

“Although it’s still too early to tell if the coronavirus conditions will improve fast enough to allow us to reconvene spring sports, we want to be prepared with a plan of action,” said Dr. Wayne A. I. Frederick, President of Howard University and chair of the MEAC presidents and chancellors.

The MEAC spring football plan would split the MEAC into football divisions for the first time since being founded in 1970.

This comes just a month after the MEAC postponed all fall sports due to COVID-19.

A regional schedule will be implemented for men’s and women’s basketball, men’s and women’s tennis, baseball and softball. In addition to keeping the mental and physical health and safety of student-athletes, coaches and staff at the forefront, this scheduling model will also minimize the amount of time student-athletes spend out of class, eliminate air travel and reduce travel expenses.

“As has been the case since this pandemic started in March, the health and safety of our student-athletes, coaches, university staff and fans are paramount,” MEAC Commissioner Dennis E. Thomas said.