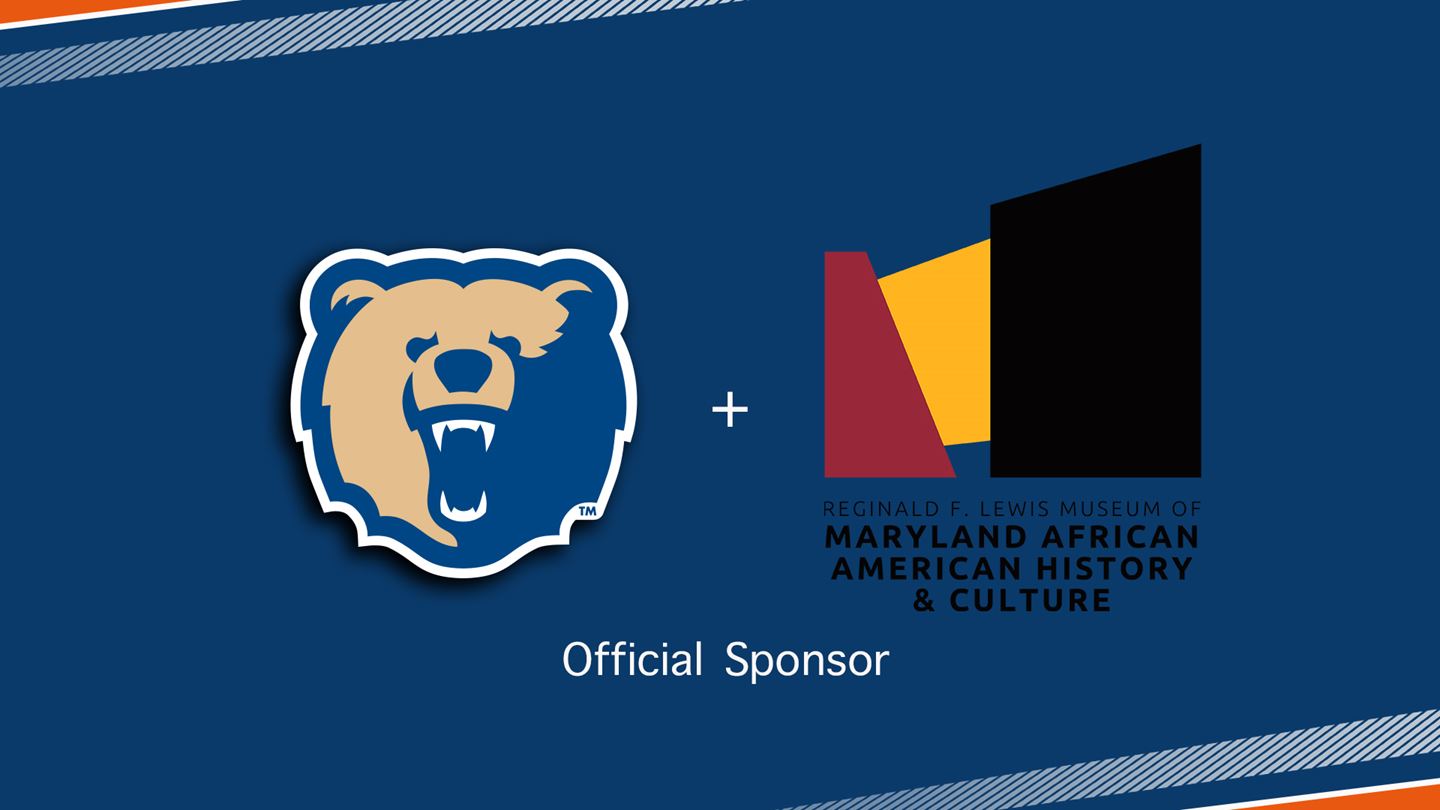 The programming will provide the student-athletes with a historical context of the city of Baltimore and black entrepreneurship, carrying on the legacy of Reginald F. Lewis- one of the country’s most successful entrepreneurs.

“The Lewis Museum is pleased to be in partnership with the Athletics Department of Morgan State University. While the museum is temporarily closed due to COVID-19, the virtual educational experience the museum developed for incoming student-athletes, affirms the value and importance of Maryland African American history preserved and documented by the museum.”

FOLLOW US IN CYBERSPACE
There are many ways to keep up with MSU athletics online and on the go:
• Visit http://www.morganstatebears.com, the official web site of Bears athletics, for news, schedules, stats, bios and more.
• Follow us on social media:
Facebook: /MorganStateBears
Twitter: @MorganStBears
Instagram: /MorganStateBears

ABOUT MORGAN
Morgan State University, founded in 1867, is a Carnegie-classified doctoral research institution offering more than 100 academic programs leading to degrees from the baccalaureate to the doctorate. As Maryland’s Preeminent Public Urban Research University, Morgan serves a multiethnic and multiracial student body and seeks to ensure that the doors of higher education are opened as wide as possible to as many as possible. For more information about Morgan State University, visit www.morgan.edu.