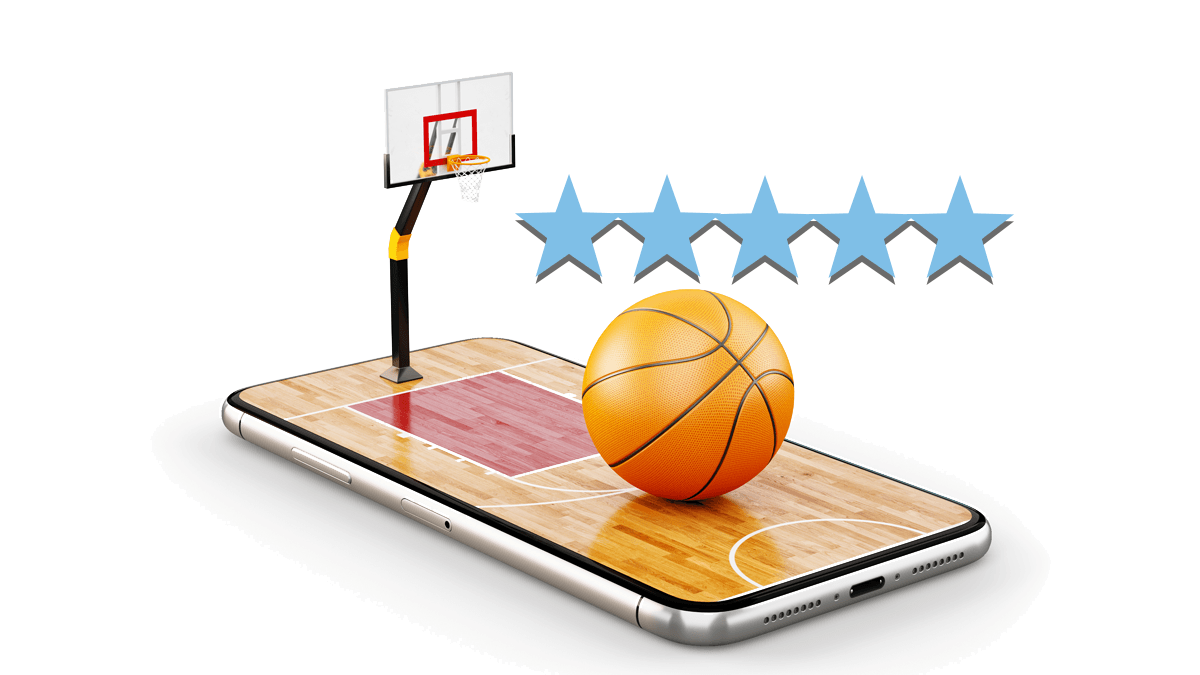 Dwyane Wade’s comment about HBCU basketball programs being “in the dirt” has created a lot of discussion in the last few days. First, Dwyane Wade should have a seat, he’s not canceled, but he can’t come back into this proverbial game. The word “dirt,” when equated to one’s overall being, suggests that you are either filthy, uncivilized, or both. HBCUs are not that.

I don’t think Wade has any malice in his heart for HBCUs but his tongue revealed his inner truth. He sees something fundamentally inferior with the black college athletic experience and he’s assigned that belief with a large wet blanket to every HBCU. That’s his implicit bias, it jumped right out of his mouth before he knew what happened.

More than one kind of HBCU

I’m preaching to the choir here, but ignorance reveals itself when people lump all HBCUs together as one monolithic operation. HBCUs exist at the NAIA, Division II, and Division I levels. I have been to HBCU basketball games with facilities that range from a middle school gymnasium to ones with seating capacities of nearly 10,000 people. Yes, some HBCUs are at the ground level of college athletics in regard to resources, but there are many levels to this.

So would a top high school recruit derail his potential NBA career because of HBCU facilities? Let’s examine. Ja Morant and Zion Williamson did not follow in the footsteps of their parents and attend HBCUs. Morant’s father was a basketball player at Claflin and Williamson’s mother ran track and his father played football at Livingstone. Morant chose to play at Murray State in the Ohio Valley Conference and Williamson of course spent one season at Duke University.

Morant averaged 18.7 points and 8.2 assists per game in two seasons at Murray State before becoming the twelfth player in school history to become an ABA/NBA player. I can not see a scenario in which Morant’s career would have been dramatically different had he instead played at Tennessee State University. He played in a handful of games on ESPN2 and ESPNU during the regular season for his two years at MSU. The majority of his media coverage was actually on Froggy 103.7 FM.

His larger than life moment came during a first-round upset of no. 3 seed Marquette, Wade’s alma mater, in the NCAA tournament. With 17 points, 16 assists and 11 rebounds on TBS, a star was born. It’s a mid-major dream come true, HBCU or otherwise.

Zion Williamson was already a star before he ever set foot on the Duke University campus. Millions of people had already watched this man child dunk over scores of minions on YouTube and Instagram for the entirety of his high school career. Somehow the television production trucks managed to pull all of their cables and cameras into the 9,291 seat Cameron Indoor Stadium and capture his shoe busting high wire act. They even found a way to accommodate President Barack Obama at courtside.

What would have happened if Williamson decided he was going to be a trendsetter and play at Florida A&M instead? Every night an additional 348 people would have seen him play in person. The Al Lawson Center at FAMU seats 9,639 people, just a tick more than the Crazies in Durham. Don’t kid yourself, it would have been a sellout every night and ESPN would have leveraged their chips to get in on the action. And yes he would have still been the no. 1 pick in the NBA draft.

It’s not just facilities, it’s about being a winner right? Okay. Do you remember Ben Simmons’ 2015-16 college career, because it was very forgettable? Simmons averaged 19 points and 11 rebounds during one season for a disappointing LSU team. The team had high expectations with a stacked roster, but a 71-38 loss to Texas A&M in the SEC quarterfinals displayed the team’s dysfunctions. Despite a 19-14 overall record, the team elected to turn down an invitation to the NIT Tournament. They were over one another, particularly Simmons. Yet, he was still the no. 1 overall pick in the NBA draft. Why? Because talent trumps losing and dysfunction.